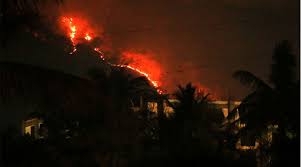 Hindustan Times : Apr 15, 2019, 09:44 AM
A fire broke out at Sanjay Gandhi National Park (SGNP) early on Sunday morning. No casualties were reported, according to fire officials. The blaze, which broke out around 6.20am, occurred because the garbage caught fire owing to the rise in temperature. However it was doused in 10-15 minutes. No casualty was reported. Since the forest has become dry, there are greater chances of forest fire now. 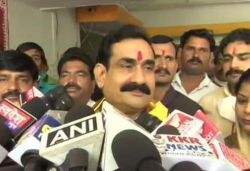 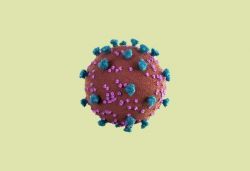 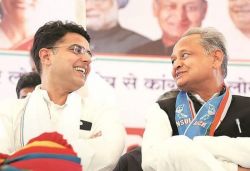 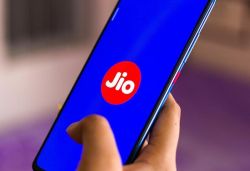