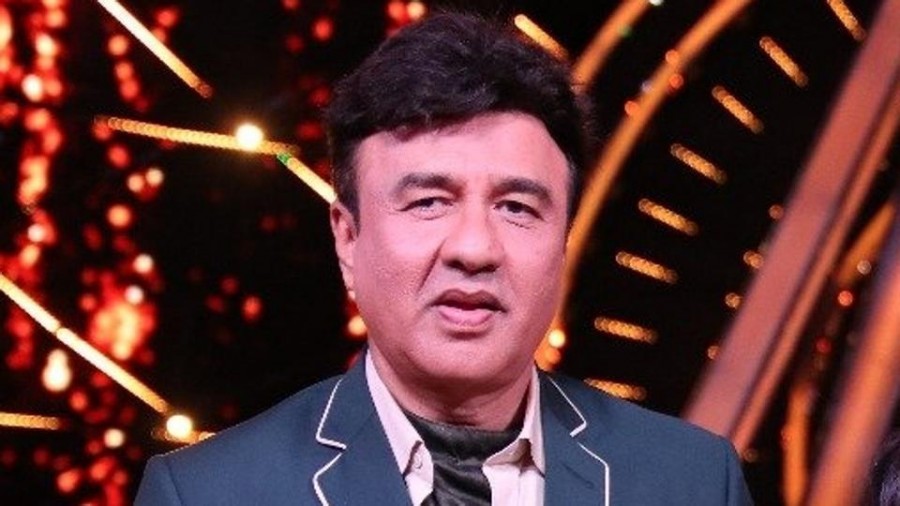 After quitting the tenth season of singing reality show Indian Idol following allegations of sexual abuse against him by multiple women, musician Anu Malik has reportedly been roped in for the upcoming eleventh season. A Spotboye report claimed that talks between the channel and the music composer are on and Anu is likely to return on the judges’ panel.

Last year, singers Shweta Pandit and Sona Mohapatra had accused Malik of sexual harassment, and later two budding singers also levelled similar allegations against him. Following the allegations, Sony TV, the channel that airs Indian Idol, announced the composer would step down as a judge on the reality show.

Shweta had said in her post that she was just 15 when Malik made her uncomfortable by asking to kiss him. “Had to go back to my worst memory as a teenage girl today to write this and speak up - its now or never. This is my #MeToo and have to warn young girls about #AnuMalik & let you know your #TimesUp @IndiaMeToo. Thank you @sonamohapatra for speaking up about him & supporting this,” she had tweeted.

Earlier, in an Instagram post, Sona wrote, “To all the young girls & women who are coming out with their experiences with this creep, journalists, ‘fans’ & even kids from college, know that you are not alone. This guy, #KailashKher is a serial predator & has been for years as are many others like Anu Malik in the industry. I cannot be tweeting about everyone cus I work 18 hour work days & have a life to live & breathe in.” Sona had tweeted again on Saturday saying by not taking action against Malik, makers of the show are complicit.

On his part, Anu denied the charges via his lawyer who said “India’s #MeToo movement” is being used for his client’s “character assassination”.