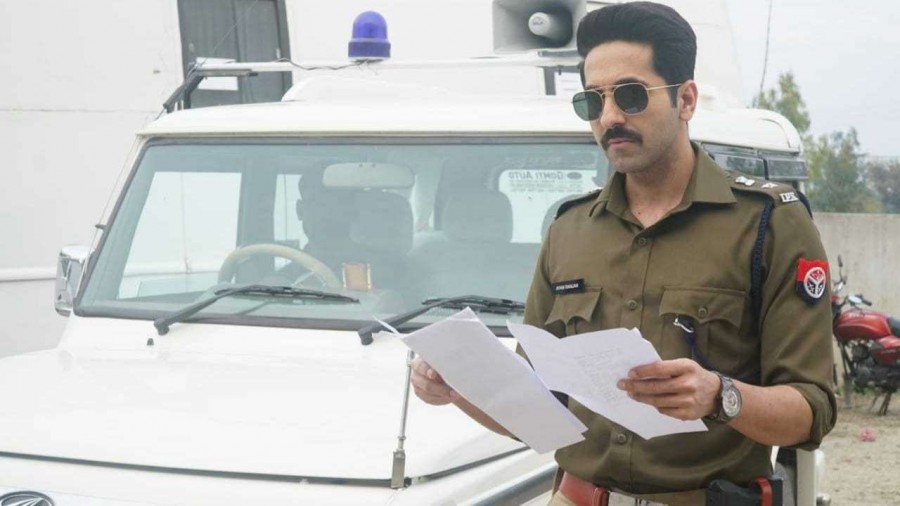 Ayushmann Khurrana is someone, who believes in experimenting with his roles. The talented actor has opted for roles, which nobody has done it before in Bollywood. Moreover, he is on a signing spree and has several movies in his kitty currently. Now, Ayushmann will be working with Anubhav Sinha for the very first time and he started shooting for the film on March 1, 2019. In the film, he will be seen playing the role of a cop which is a first for Ayushmann.

The movie is titled Article 15 and is being shot in Lucknow. Talking about the project, Ayushmann stated to the tabloid, "I’m always intrigued by the socio-political situation of our country. We hardly see films which present the situation in an unbiased way. Anubhav Sinha is one such director who understands the complexities of our country. I loved Mulk. It is the most balanced film based on communalism and extremism. And it will be an absolute pleasure to work with him on Article 15."

While Anubhav said, "Article 15 is an investigative drama with the audience as an accused party too. It's a challenging film which needed an actor like Ayushmann and I'm delighted to have him on board."

Check out Ayushmann's first look below:

Ayushmann also has Dream Girl, in which he is paired opposite Nushrat Bharucha. Directed by Raaj Shaandilyaa, the film is slated to release on September 13, 2019.