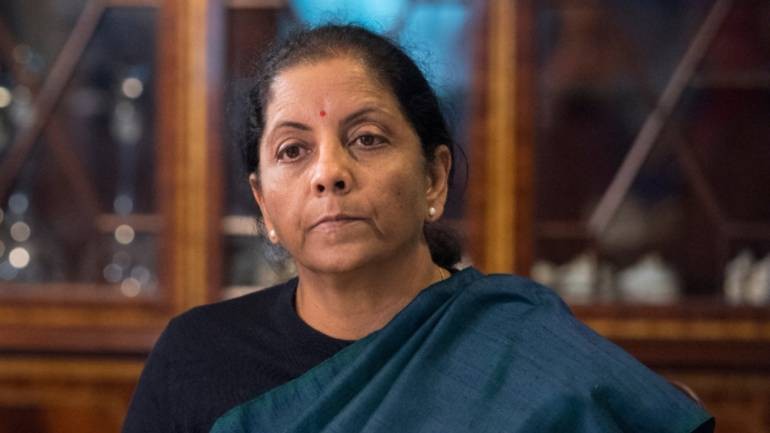 Finance Minister Nirmala Sitharaman reviewed the state of the economy and discussed various budget-related suggestions and proposals at a meeting with financial sector regulators here on Wednesday.

Ms. Sitharaman will present the first budget of the new government on July 5 against the backdrop of India’s economy hitting a five-year low growth of 6.8% in 2018-19.

“As discussed in the other FSDC meetings, there was a general review of the current state of the economy, of the overall macro-economic situation, global developments, and there was a discussion on the forthcoming budget and various budget-related suggestions and proposals,” the RBI governor said after the meeting.

Asked if any stimulus was required to prop up the economy, the Governor said, “It is for the government to decide, and its the Finance Minister’s prerogative to take a call on such matters.”

Mr. Das further said the Bimal Jalan committee, looking into the size of capital reserves that the RBI should hold, is likely to submit its final report by June-end.