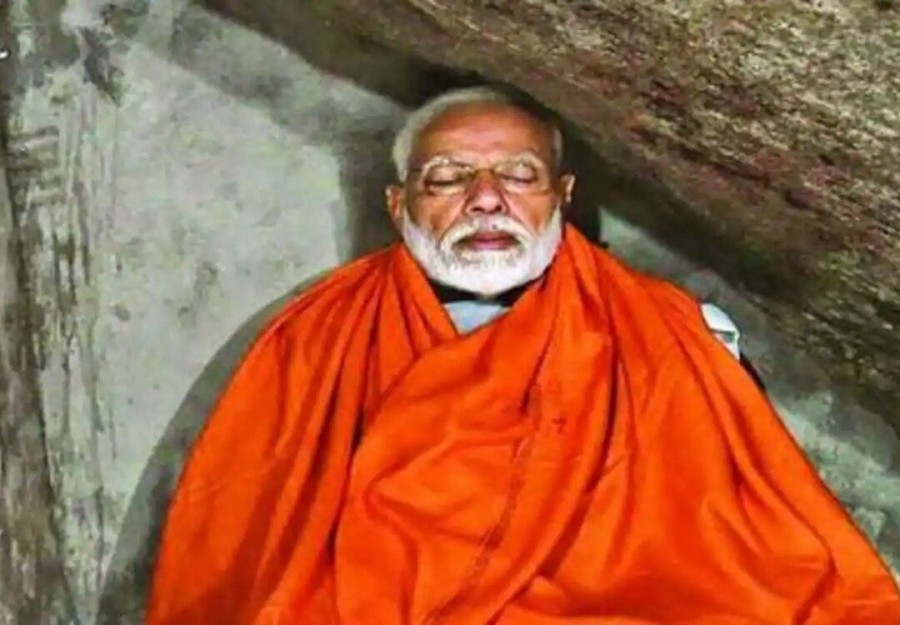 The cave where Prime Minister Narendra Modi meditated in Kedarnath in Uttarakhand is equipped with all modern facilities and is available for just Rs 990 a day.

As part of the strategy to popularise meditation cave built in Kedarnath last year, prices were slashed and some clauses dropped by the Garhwal Mandal Vikas Nigam (GMVN).

Rudra meditation cave, which GMVN officials say, was built after Modi suggested the concept of meditation caves in the area, is located around one km upwards of Kedarnath shrine.

Initially priced at Rs 3000 per day, the tariff was slashed to Rs 990 as the caves found very few takers last year. “The cave did not get a good tourist response last year as by the time it was opened for bookings, the weather had already become quite cold. Secondly, we realised the tariff was too high,” BL Rana, general manager of GMVN.

Moreover, it was also mandatory for the tourist to book it for a minimum period of three days. The Nigam has removed the three-day booking clause from this year.

Offering electricity, drinking water facility and a washroom, the outer part of the cave is made up of stones and has a wooden door. The Nigam also offers breakfast, lunch, dinner and tea two times in a day to the tourist residing in the cave at a time of their choice.

An attendant is available on call 24X7 with a call bell installed in the cave.

Since the cave is located at a remote location and is meant to encourage meditation, only one person is allowed in the meditation cave at a time. Even though the cave offers complete isolation, a phone has been installed in the cave which can be used by the visitor in case of an emergency.