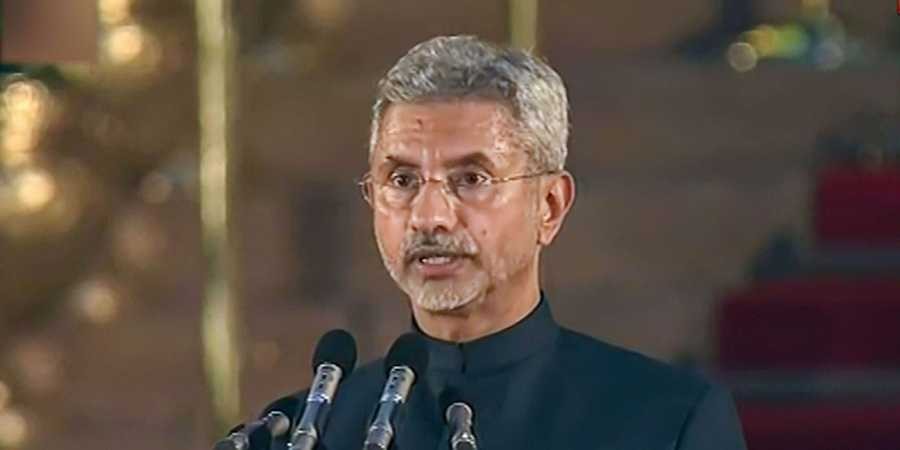 Prime Minister Narendra Modi on Thursday sprang a surprise by inducting new faces — both technocrats and those hailing from humble backgrounds — to his Cabinet. The biggest surprise was when former foreign secretary Subrahmanyam Jaishankar took oath as a Cabinet minister. Known to be close to Modi, Jaishankar, had previously held positions like the high commissioner to Singapore, and ambassador to China and the US, besides serving as foreign secretary from January 2015 to January 2018.

The most notable new face in the new Cabinet, though, is Amit Shah, who is tipped to be the finance minister, according to sources.  There is also a social messaging in the selection of ministers from humble backgrounds as against UPA’s elitist image.

These include Pratap Chandra Sarangi, an MP from Odisha’s Balasore seat. Known for his humble background and frugal lifestyle, Sarangi came to collect his MP identity card donning a jhola and without carrying even a mobile phone. Similarly, Rameshwar Teli from Assam’s Dibrugarh constituency, who took oath as a minister, belongs to the tea tribe community.

Of the two new women entrants — Chhattisgarh’s Renuka Singh Saruta and BJP MP Debasree Chaudhari from West Bengal — the former is a tribal MP. Besides Jaishankar and Shah, four others who were not part of the previous Modi government made it to the list of 25 Cabinet ministers. These include former Uttarakhand CM Ramesh Pokhriyal Nishank. Also a prolific Hindi writer, Nishank remained in the political wilderness of sorts for eight years. He retained the Haridwar seat by defeating Ambrish Kumar of the Congress by a huge margin of 2.59 lakh votes. There are a total of 20 new entrants in the new team. These include  Hamirpur MP Anurag Thakur and Telangana BJP chief G Kishan Reddy.

While there is a record number of 78 women MPs this time in Parliament, the tally of women ministers in the government has gone down from eight to six with prominent leaders like Sushma Swaraj and Maneka Gandhi being dropped