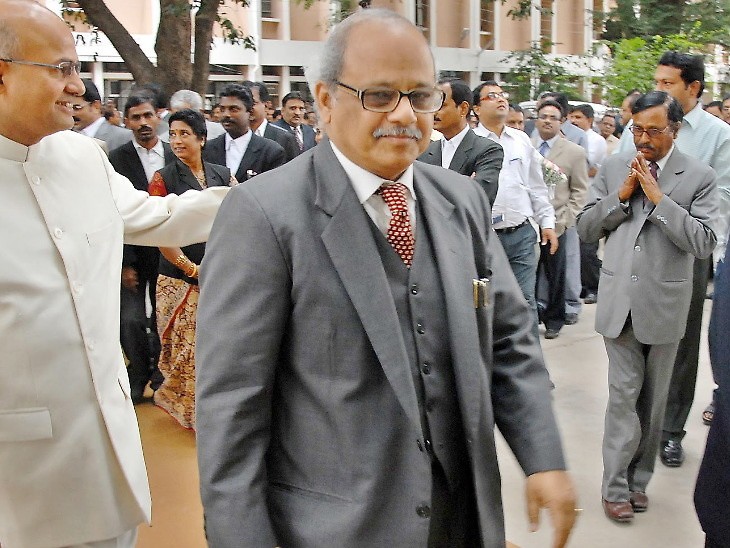 Justice Ghose retired from the Supreme Court in May 2017 and has been serving as a member of the National Human Rights Commission (NHRC) since then.

Leader of Opposition in Lok Sabha and Congress member Mallikarjun Kharge, who is part of the committee, did not attend the meeting. Kharge had refused to attend the meeting of the Lokpal selection committee as a “special invitee” as the category does not grant Kharge any rights of participation in the selection process.

In a letter to PM Modi, Kharge wrote that the government had not tried to amend the Lokpal Act to include the leader of the single largest Opposition party as a member of the selection committee, and “nothing stops the government from appointing a Lokpal” even if a leader of Opposition is not there, he said. He reminded Modi that he had objected to being invited as a special invitee at least on six previous occasions.

Nearly 10 days ago, the apex court had directed the Attorney General to hold a meeting for finalization of the names for the constitution of the Lokpal. “At this stage, the order which we consider appropriate to pass is to request the learned Attorney General to inform the Court within 10 days from today about the possible date of convening a meeting of the Selection Committee for finalization of the names for constitution of the Lokpal,” a bench of Chief Justice of India Ranjan Gogoi and Justices S Abdul Nazeer and Sanjiv Khanna had said.

The Lokpal Act, which envisages the establishment of anti-graft body Lokpal at the Centre and Lokayuktas in states to look into cases of corruption against certain categories of public servants, was passed in 2013.