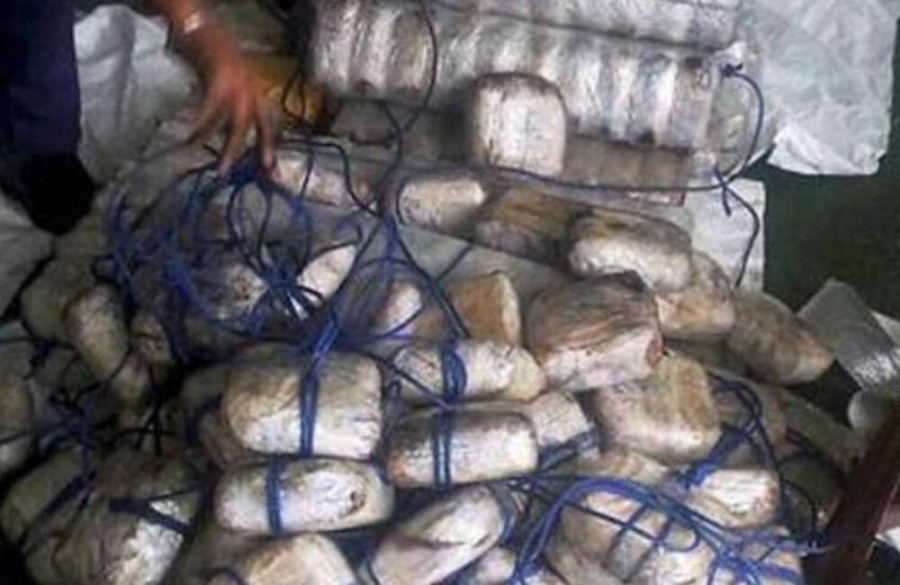 Four members of an interstate gang of narcotic smugglers were arrested and heroin was seized from them in Jammu city, officials said Thursday.

A police team intercepted a vehicle at Kunjwani area in the city and seized 175 grams of heroin, they said.