New Delhi / From Pulwama to Balakot: A new Line of Control 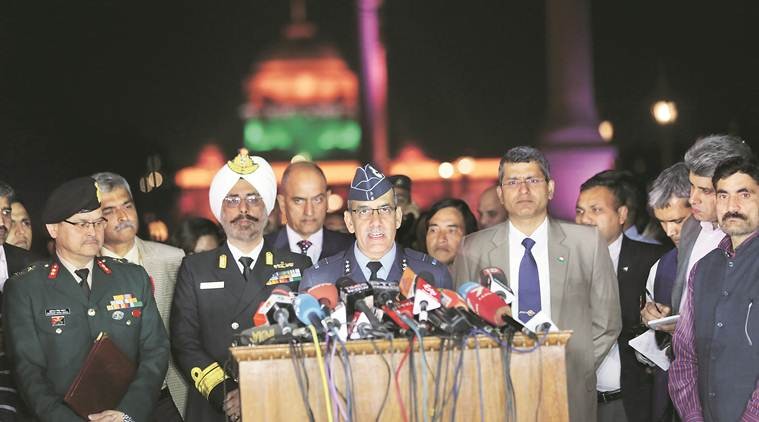 In 2011, then a Flight Lieutenant who flew a Sukhoi fighter jet, Abhinandan Varthaman was asked in a TV documentary: What makes a good pilot? “Bad attitude,” he said, amid peals of laughter from fellow pilots.

Eight years later, Wing Commander Abhinandan has emerged as the face of the Indo-Pak tension in the past fortnight following the February 14 Pulwama terrorist attack and the February 26 Balakot air strike. With Islamabad handing him over in two days as a “peace gesture”, after Delhi had ruled out any negotiation, Abhinandan had possibly spent the shortest stint as an Indian pilot in Pakistani captivity. This was long after the 1965 war when Pakistan’s Field Marshal Ayub Khan had offered General K M Cariappa the release of his son, K C Cariappa, a downed pilot, within a day, but General Cariappa had refused saying he didn’t want special favors. He was released after four months.

This fortnight, from Pulwama to Balakot, marked a milestone in India’s retaliatory response to terror. But it were 12 long days fraught with risks.

Recalling the shock of the Pulwama attack on February 14 afternoon, a senior officer said, “The nature and scale were something like seen in Afghanistan, Iraq or Syria.” What magnified it was that the CRPF men who were hit were a “pan-Indian” unit — its 40 deceased coming from 10 states. Public outrage was hence spread across, and the government was apprehensive of the fallout.