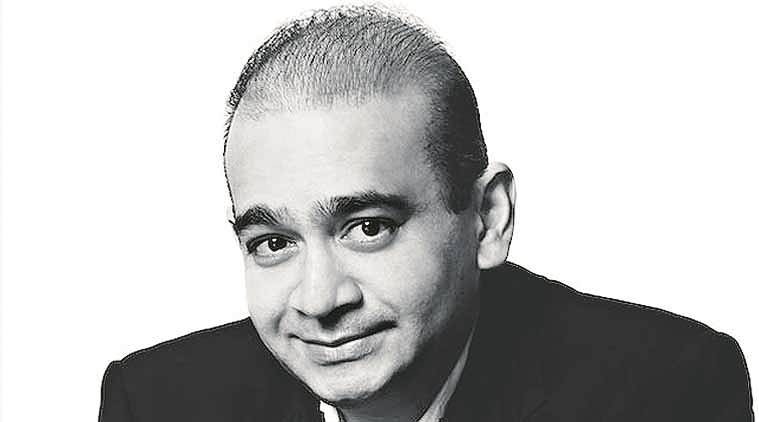 Fugitive diamantaire Nirav Modi, who is wanted in the multi-crore Punjab National Bank fraud in India, is living in a luxurious apartment situated in London’s West End and running a diamond business. UK-based newspaper Saturday shows Modi, apparently sporting a jacket made from “Ostrich hide” which costs “at least £10,000” (over Rs 9 lakh). Modi was provided with a ‘National Insurance Number’ by the Department.

Citing highly placed sources in UK government, The Telegraph reported that Modi was provided with a ‘National Insurance Number’ by the Department for Work and Pension which allows him to operate online bank accounts in the country while still being on a wanted list in India. When asked, Modi replies: “No comment”.

Modi and his maternal uncle Mehul Choksi are being investigated by Indian investigating agencies after the PNB reported that it had been cheated of Rs 13,600 crore through fraudulent issue of letters LoUs and foreign letters of credit (FLCs).