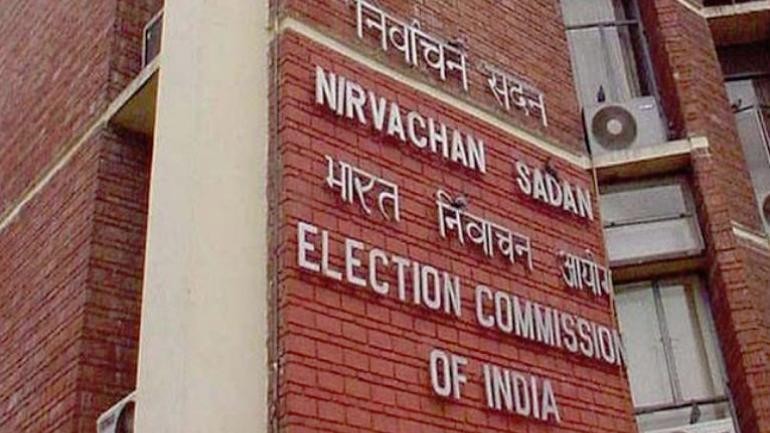 Lok Sabha poll dates coinciding with the Ramzan month escalated, the Election Commission of India (ECI) said that the poll panel has clarified that it has excluded the date of the main festival and Fridays from the general election polling schedule. The Election Commission also said that during the Lok Sabha polls are being conducted during the Ramzan but a full month cannot be excluded.

It comes after Kolkata Mayor Firhad Hakim said that the seven-phase election will be highly inconvenient for the minority population in the states of Bihar, Uttar Pradesh and West Bengal as the election dates co-incide with the month of Ramzan.

"Election Commission is a constitutional body and we respect them. We don't want to say anything against them. But seven-phase election will be tough for people in Bihar, Uttar Pradesh and West Bengal," Hakim said, while expressing his displeasure over the EC's decision.

"It'll be most difficult for those who will be observing Ramzan at that time," Firhad hakim said.

Hyderabad MP Asaduddin Owaisi said that he welcomes the conduct of the election during Ramzan.

"As a Muslim I welcome the election in Ramzan. Muslims are more devotional in that month," he said.