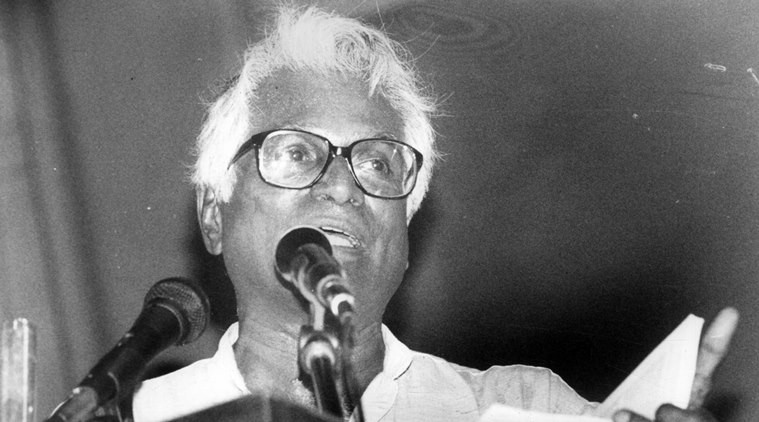 George Fernandes, former Union minister and nine-time Lok Sabha MP, passed away Tuesday morning at the age of 88 following a prolonged illness. He had been bedridden for the past few years. Fernandes was born in Mangalore in Karnataka in 1930. An anti-Emergency crusader, Fernandes was a fiery socialist and arch-enemy of Indira Gandhi.

A year later, after Emergency was lifted, he was elected to Parliament from the Muzaffarpur seat in Bihar with a resounding victory. He was appointed Union Minister for Industries in the Morarji Desai government from 1977 to 1979.Fernandes later joined the Janata Dal. He served as Railways minister in V P Singh government from 1989 to 1990. He was instrumental in setting up the Konkan Railway project, which connected Mangalore and Bombay.

In 1994, after the disintegration of the Janata Party, Fernandes formed the Samata Party. It later allied with the BJP and he soon became a close confidant of Atal Bihari Vajpayee. He was appointed convenor of the National Democratic Party (NDA).

Fernandes served as defence minister for two terms, from 1998-2001 and then from 2001-2004. His first term was eventful as it witnessed the Kargil war and first Pokhran test. Vajpayee stood by him during the numerous controversies, including the Barak Missile scandal.

Prime Minister Narendra Modi remembered him as “the best of India’s political leadership.” He tweeted, “Frank and fearless, forthright and farsighted, he made a valuable contribution to our country. He was among the most effective voices for the rights of the poor and marginalised.”

President Ram Nath Kovind said he was distressed to learn of the death of Fernandes. “(He) served India in many capacities, including as Defence Minister. He epitomised simple living and high thinking. And was a champion of democracy, during the Emergency and beyond. We will all miss him,” he said.

Congress president Rahul Gandhi said, “I’m sorry to hear about the passing away of former Parliamentarian and Union Minister, George Fernandes Ji. My condolences to his family and friends in this time of grief.” 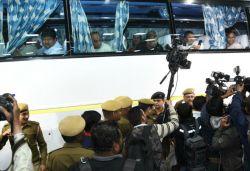 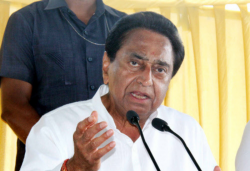 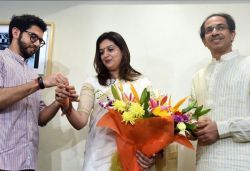 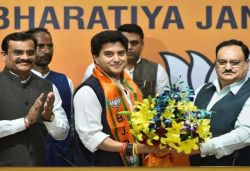 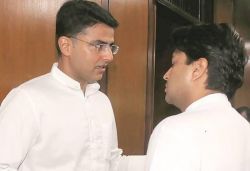 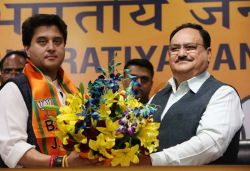 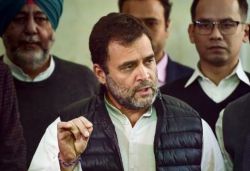 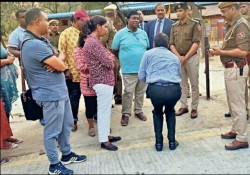 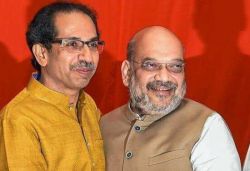