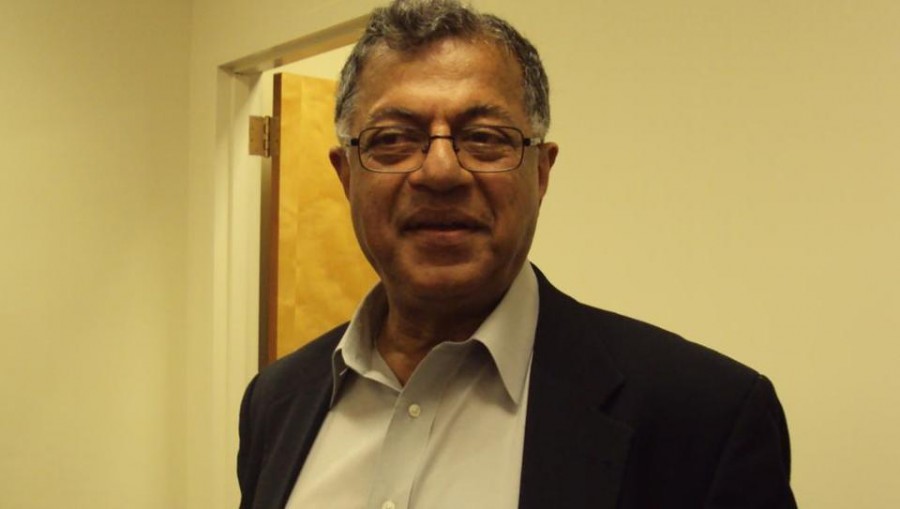 He was conferred the Padma Shri and Padma Bhushan by the Government of India and has won four Filmfare Awards, of which three are Filmfare Award for Best Director – Kannada and the fourth a Filmfare Best Screenplay Award.

Karnad was born Girish Raghunath Karnad in Matheran, in present-day Maharashtra, in 1938. After working at the Oxford University Press, Kolkata, he decided to become a full-time writer.

Karnad made his acting as well as screenwriting debut in the Kannada movie, Samskara (1970), based on a novel by UR Ananthamurthy and directed by Pattabhirama Reddy. The film won the President’s Golden Lotus Award for Kannada cinema.

In television, he played the role of Swami’s father in the TV series Malgudi Days (1986–1987), based on RK Narayan’s books. He also hosted the science magazine Turning Point on Doordarshan, in the early 1990s.

He made his directorial debut with Vamsha Vriksha (1971), based on a Kannada novel by SL Bhyrappa. It won him National Film Award for Best Direction along with BV Karanth, who co-directed the film. Later, Karnad directed several movies in Kannada and Hindi, including Godhuli (1977) and Utsav (1984).

He has several documentaries, on the Kannada poet DR Bendre (1972), Kanaka-Purandara (English, 1988) on two medieval Bhakti poets of Karnataka, Kanaka Dasa and Purandara Dasa, and The Lamp in the Niche (English, 1989) on Sufism and the Bhakti movement.

He served as director of the Film and Television Institute of India (1974–1975) and chairman of the Sangeet Natak Akademi, the National Academy of the Performing Arts (1988–93).