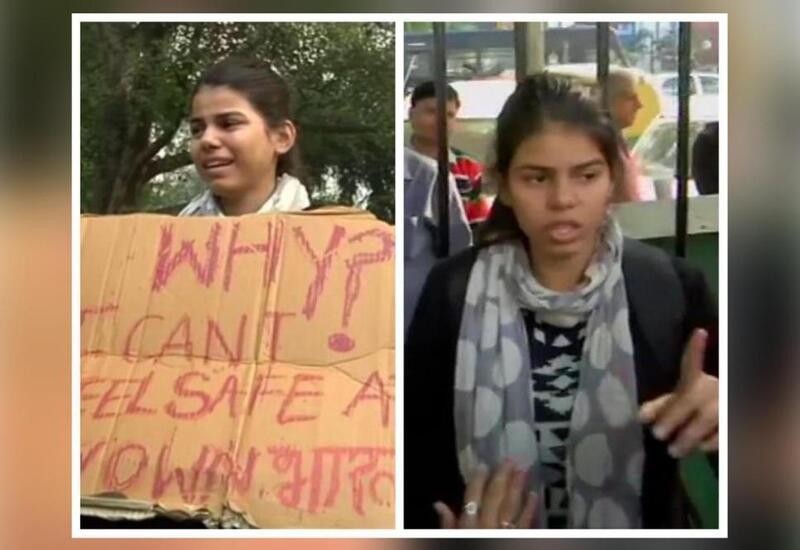 New Delhi: A day after the charred body of a 27-year-old veterinary doctor was found on the outskirts of Hyderabad which sparked national outrage, a Delhi-based girl was on Saturday morning found sitting alone for hours on a silent protest in the Lutyens area in order to stage a demonstration against Hyderabad Police for "failing to act" on time during the alleged rape and murder.

The young girl identified as Anu was seen venting anger on the Delhi Police officials when they asked her not to sit in the area. She was also seen holding a placard with a slogan written in a bold red colour, "WHY? I CAN'T FEEL SAFE AT MY OWN BHARAT". The girl was also seen weeping while sitting on the protest. The Delhi Police officials reached the protest site and requested the girl to end her protest or else move to Jantar Mantar.

However, she was later whisked away by the police in a police vehicle and was seen sobbing while going inside. She was detained by the police and was allegedly tortured by the cops. The police said the girl was taken to a police station and was asked to go home after some officers spoke to her. She did not share details about her identity, they said.

Yesterday, Hyderabad Police have arrested four accused in connection with the alleged rape and murder of a female veterinary doctor in Shadnagar area of Ranga Reddy district. The accused have been identified as Mohammad Areef, Jollu Shiva, Jollu Naveen and Chintakunta Chennakeshavulu by the police.

The burnt body of the doctor was found at Shadnagar outskirts in Telangana's Ranga Reddy district. As per the preliminary probe, the police suspect that the veterinary doctor was sexually assaulted.

Yesterday, another charred body of an unidentified woman was found in the outskirts of Shamshabad near Siddula Gutta temple. 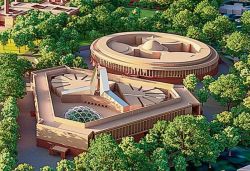 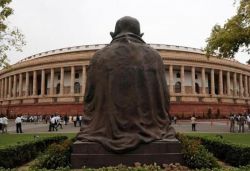 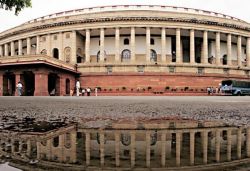 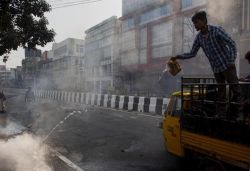