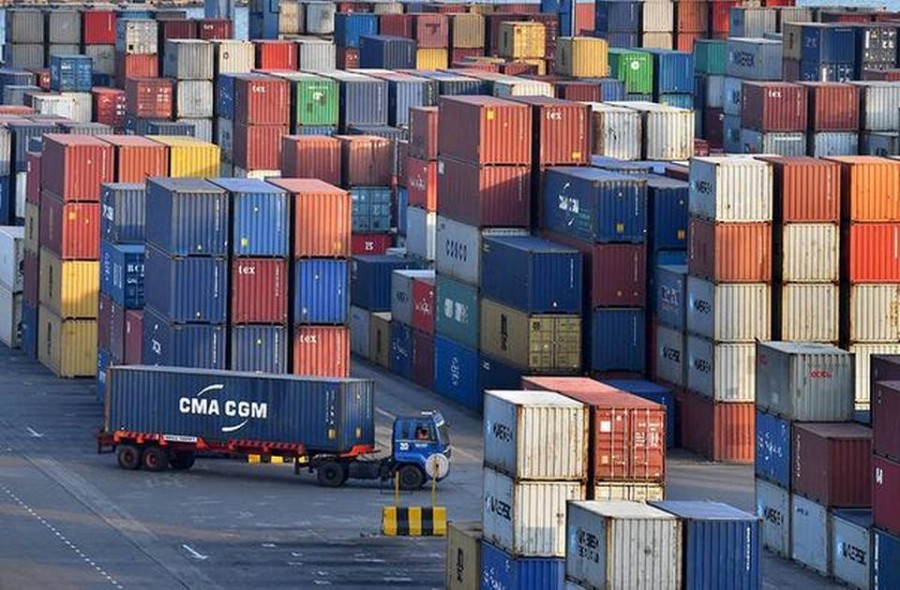 The downside risks to global growth, as per the report, include rising trade barriers, a build-up of government debt and slowdowns that were deeper than expected in several major economies.

The sluggishness of investment in EMDEs (Emerging Markets Developing Economies) is part of a protracted (barring the 2016-2018 recovery) slowdown following the global financial crisis, as per the report. Weak global growth, limited potential for public investment due to elevated debt levels and the presence of structural constrains are expected to dampen investment growth.

“Unless they can get onto a faster growth trajectory, the goal of lowering extreme poverty under 3% by 2030 will remain unreachable.”

Slowdown in U.S. and advanced economies

Advanced economies as a group are expected to slow down in 2019, particularly the Euro Area, due to weaker investments and exports. U.S. growth is expected to slow to 2.5% this year, down from an estimated 2.9% in 2018, and then down to 1.7% and 1.6% in 2020 and 2021 respectively. Softness in trade and domestic demand is expected to put Euro Area growth at 1.4% in 2020-21, despite monetary policy support continuing for that economy.

South Asia’s growth remained “robust” in the face of global economic headwinds and weakening trade and manufacturing, as per the report. In India, where growth was 7.2% in FY2018/2019, investment — both, private and in public infrastructure - offset a slowdown in government consumption. Soft agricultural prices dampened rural consumption but urban consumption was bolstered by credit growth. With regard to production — robust growth was broad-based the report says, with the industrial sector accelerating on the back of manufacturing and construction, and agriculture and services sectors moderating, due to a “subdued harvest” and slowing trade, hotel, communications and transport sector, respectively.

India’s growth at a projected 7.5% is supported by credit growth and an accommodative monetary policy. “Support from delays in planned fiscal consolidation at the central level should partially offset the effects of political uncertainty around elections,” the report says.

“The continuing weakness in corporate and financial sector balance sheets remain a constraint for growth despite recent improvements in the Ease of Doing Business in India,” Ayhan Kose , Director of the World Bank’s Prospects Group said to The Hindu, during a conference call with reporters to discuss the forecasts.

The report’s prognosis for the impact of U.S.-China trade tensions is grim. “While some countries could benefit from trade diversion in the short run, adverse effects from weakening growth and rising policy uncertainties involving the world’s two largest economies would have predominantly negative repercussions,” it says. `

U.S. policy uncertainty is expected to “significantly erode” growth and investment across EMDEs, as protectionist measures impact a wide range of downstream industries and trading partners due to the existence of global value chains, the GEP says.

“If there is an improvement in the dispute we have seen over the past year and especially over the past five weeks…this will of course help improve confidence, this will reduce uncertainty and this will probably put a floor on the slowdown we have seen so far,” Mr. Kose said during Tuesday’s conference call.

“If these trade tensions escalate and we see much higher tariffs put on varied [sic], large segments of global trade, if that happens, it is very likely that we will see a deeper slowdown, and this slowdown will take place in major economies, will have a significant spillover through trade channels, through confidence channels, through commodities markets, and it will translate into much lower growth,” he said.

Growth in global trade is expected to from 4.1% in 2018 to 2.6% this year, a%age point below previous forecasts and the weakest since the financial crisis. Global trade growth is expect to settle at 3.2% in 2020-21 as “weakness in manufacturing abates.”

A no-deal Brexit, the report says, could have a “severe impact” on the U.K. and to a lower extent on its European trading partners in the event of disruptions and delays at the border. Financial stability could also be impacted.

“The United Kingdom accounts for a large share of cross-border lending to some EMDEs, which could be negatively impacted by a sudden retrenchment.”