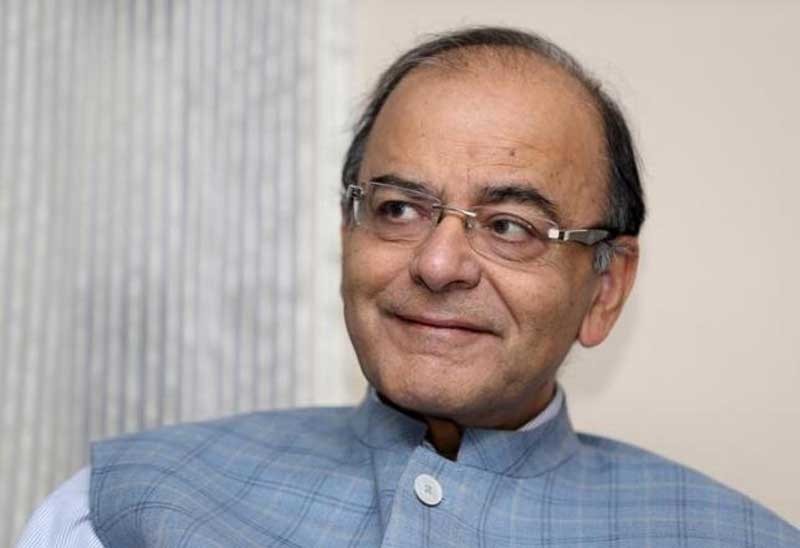 The government wants the interest rate regime lowered to a level where paying equated monthly instalments (EMIs) for home loans will be cheaper than paying rents, finance minister Arun Jaitley said on Thursday after the Reserve Bank of India (RBI) lowered policy rates for a second time in two months. A lower interest rate regime will make borrowings cheaper, demand that will boost economic growth.

The central bank on Thursday reduced the repo rate, or the rate at which it lends short-term money to commercial banks, by 25 basis points, matching its February rate cut. One basis point is one-hundredth of a percentage point.

Jaitley cited an example from the years when the National Democratic Alliance (NDA) was in power under the leadership of Atal Bihari Vajpayee, whose government introduced income tax deductions attributable to interest payments on housing loans, lowering the cost of borrowing and giving a boost to housing demand.

“When Mr Vajpayee was the prime minister, if you remember, home loans had become so cheap that EMIs cost less than renting a house, I think that’s where we need to take interest rates,” he said.