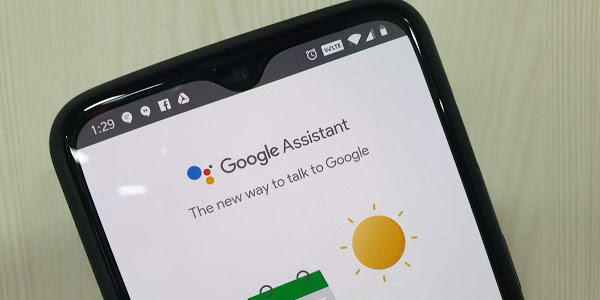 You can also easily change Google Assistant’s language to your preferred language. For instance, Bengali users can simply say “Ok Google, talk to me in Bengali.”

Google is also adding support for voice typing on KaiOS, the operating system that runs on JioPhone and JioPhone 2 smart feature phones. According to Google, the feature allows users to translate speech to text in a “natural and convenient way.”

To get started, users can press and hold the Assistant button on their KaiOS-based phone and use voice commands to dictate text messages or web browsing.

“If you’re someone who likes to navigate your feature phones’ menus and settings in English, but prefer to talk, text and search in your native language, now you can keep your KaiOS phone’s language in English and use a different language for your Google Assistant,” said Google in a blog post.

“With Assistant in Messages and Google Maps, Voice Typing on KaiOS, more natural voice controls and physical buttons for the Assistant on more phones, your Google Assistant is ready to help in the places you need it most,” it added. 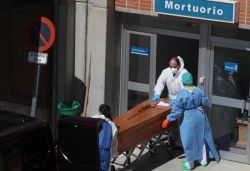 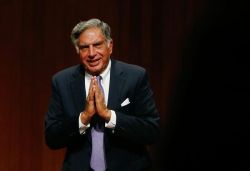 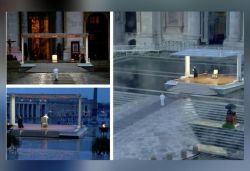 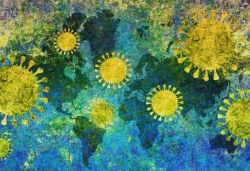 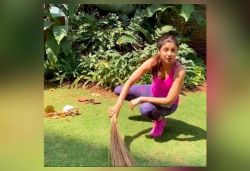