Gadget / Google deletes 'dangerous' apps from Play Store, make sure you have none of them 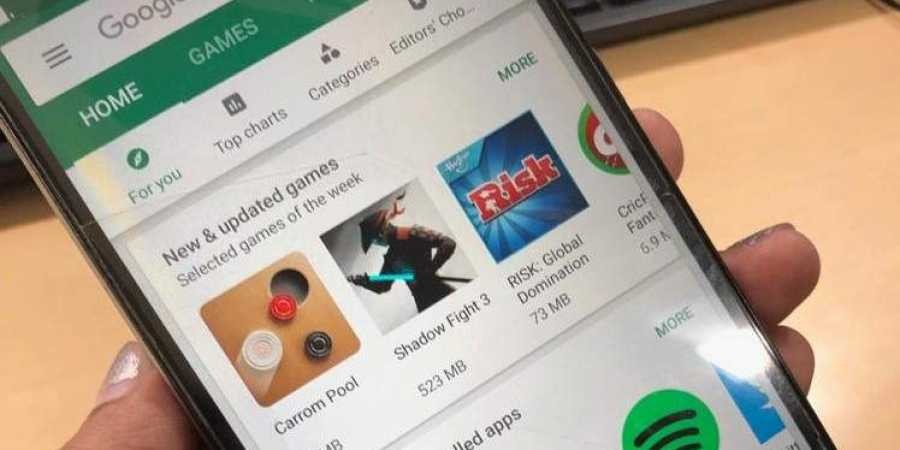 Google has removed over 200 apps from its Play Store for Android users. These apps were termed 'dangerous' as they have rogue adware called SimBad and have been downloaded over 150 million times.

As per the report, these apps can be used for phishing and sharing your smartphones' details to other apps. Though Google has removed these apps from the Play Store, users should make sure they do not have them on their phones.

This move by Google is also a warning for Android users, whose data may be at risk of being stolen by unknown entities.

Most of these are gaming, photo-editing apps but here are some apps which you may have in your phone. The below mentioned are some of the most popular apps which have removed by Google from its Play Store. 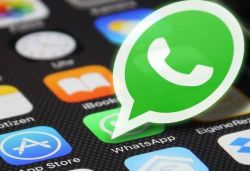 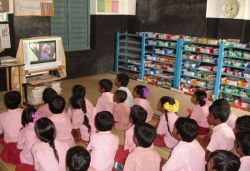 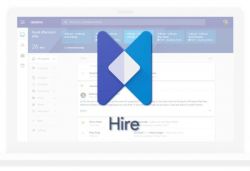 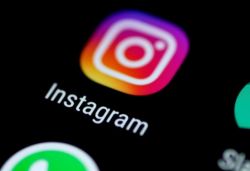 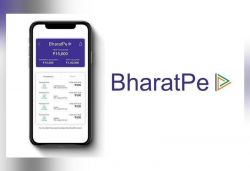