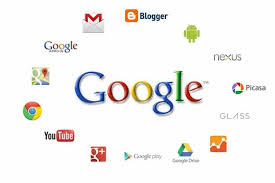 Accelerating efforts to generate larger revenues, Google has announced it will allow ads to reflect on the homepage of its mobile app from later this year.

The ads would be displayed on the "Discover" section of the homepage in a news feed layout and would be algorithmically personalised.

The search-engine giant also plans to then place ads with up to eight pictures in its search results as part of its "Gallery ads" feature.

Google's announcements come amid reported concerns among investors in Alphabet, Google's parent company, that companies like Amazon and Instagram are drawing a disproportionate number of online shoppers toward their platforms and away from Google, web portal The Hill reported.