Gadget / Google is also working on a foldable smartphone 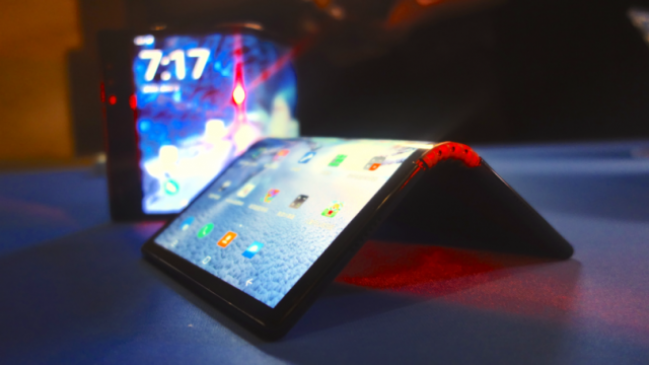 Hindustan Times : Mar 15, 2019, 05:26 PM
Google has recently filed a patent which suggests that the search-engine giant could be interested in a “Z-fold” display technology that could bend in two different places without breaking. Google added support for foldable displays into Android in November. Google licences the foldable screen out to a third-party rather than producing it by itself, Google does not produce displays or handsets on its own. 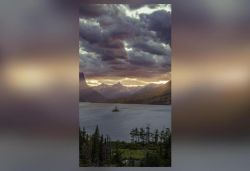 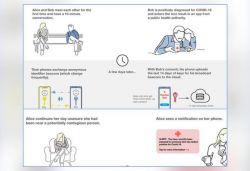 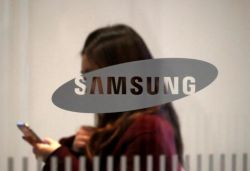 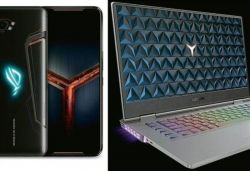