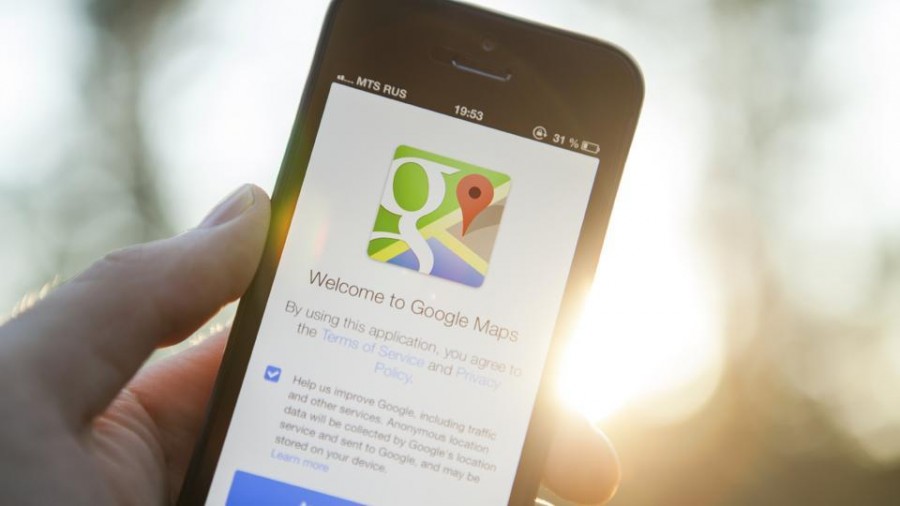 After running tests in the US and elsewhere, Google is rolling out speed limits and mobile radar locations in over 40 countries, including India, Engadget reported on Thursday.

The search engine giant confirmed to TechCrunch that Google Maps would now let users see speed limits, speed cameras and mobile speed cameras in more than 40 countries worldwide including the US, UK, Mexico, Russia and Japan.

As part of the new additions, the speed limit would appear in the bottom corner of Maps and the speed traps would show up as icons on the roads.

In 2017, Google started testing this feature in the San Francisco Bay Area in California and Rio de Janeiro in Brazil.

The feature is inspired from Waze, a navigation app acquired by Google in 2013.

Waze comes with the ability to crowdsource reports like police ahead, crashes, cars pulled over on the side of the road, gas prices, road closures, obstacles on the path like red light, cameras and more.