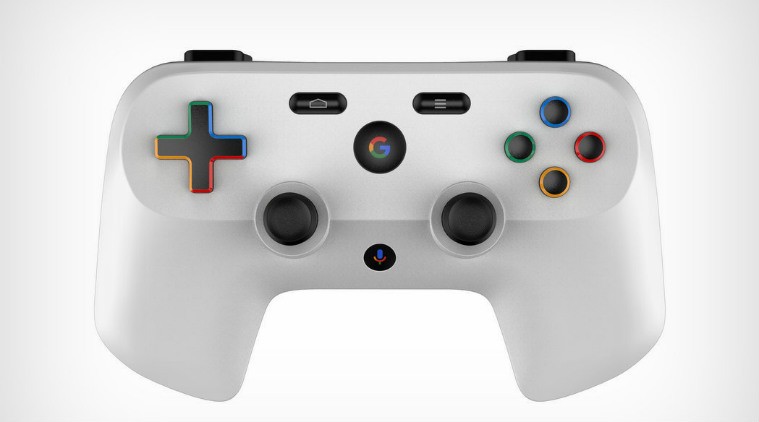 The illustration also shows a button in the middle of two joysticks, which appears like a microphone button. The button hints at some kind of voice assistant compatibility.

Google new service (codenamed Yeti) might be comparable to game streaming services like Sony’s PlayStation Now and Nvidia’s GeForce Now. It would allow users to play high-quality games on basically any device. This means users would not have to download the software to a hard drive and the game would stream directly from a Google server instead.