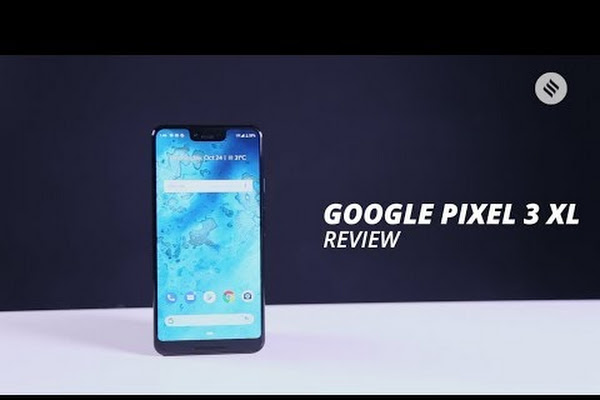 We already know quite a bit about Google’s Pixel 3a XL. It’s launching on May 7 at Google I/O alongside the Pixel 3a. Major retailers are likely to stock the Pixel 3a XL, but it looks the highly-anticipated smartphone has already made an appearance at a Best Buy store in the US.

According to a post on Android Police, both the ‘Purple-ish’ and ‘Just Black’ models were on display at a Best Buy store in Springfield, Ohio. The boxes show the phone that appears to look exactly like the one we have seen in recent leaks. The official packaging confirms that the Pixel 3a XL will have a 6-inch screen and 64GB of internal storage.

The Pixel 3a will reportedly sport a smaller 5.6-inch display.A recent report by DroidLife revealed that the Pixel 3a XL will have a 6-inch Full HD+ display, a Qualcomm Snapdragon 670 processor, 4GB RAM, 64GB of internal storage, and 3400mAh battery.

We are already aware that the premium affordable flagship will feature a 12.2MP single camera on the back (the same as the Pixel 3XL) and a USB Type-C port. The phone’s body will be made of plastic instead of glass and metal. However, the phone will likely feature a headphone jack.