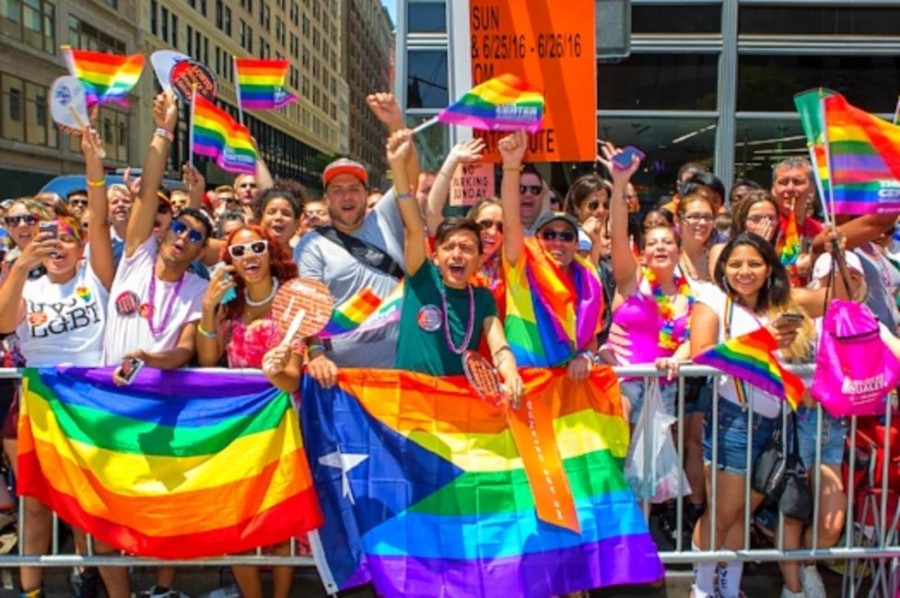 Celebrating Pride Google Doodle: Marking the 50th anniversary of the Stonewall riots, Google Tuesday celebrated the Pride movement with a doodle. In a series of illustrations, the creator of the doodle traced five decades of LGBT+ history — from its early days of activism on Christopher Street in New York to worldwide celebrations today.

The Stonewall riots were a series of demonstrations by members of the LGBT+ community against a police raid on June 28,1969 in New York. This rebellion is considered a turning point that led to the gay liberation movement in the United States. Since then, June has come to be celebrated as Pride month.

Google Doodle Art Director Erich Nagler, who worked on today’s project, explains, “Over the past 50 years, that powerful spirit of pride has spread from Christopher Street to other streets and neighbourhoods and communities, connecting people all around the world. That expanding spirit of love and acceptance is something we’ve hoped to capture in today’s Doodle.”

The designer of the doodle Nate Swinehart said he has created depth with each illustration to show the growth of the community over time, and used colour to depict their vibrancy and energy. “While everything begins with shades of grey, we first see the rainbow through a community space. Colour then begins to spread, first in individual people, then to the city around them, until it finally overtakes the entire composition,” he said.

Stonewall 50, meanwhile, is an event scheduled in the US and across the world all through June marking 50 years of Pride. With four million people likely to attend, it is likely to be the largest international LGBT+ event in history.