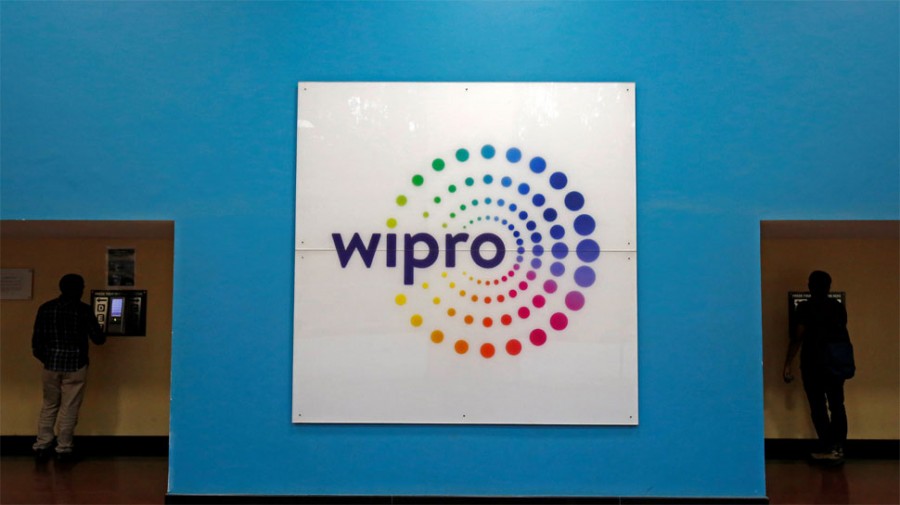 The government has sold enemy shares worth around Rs 1,150 crore in IT major Wipro to Life Insurance Corporation and two other state-owned insurers. The Custodian of Enemy Property for India offloaded more than 4.43 crore shares of the company at a price of Rs 258.90 apiece, according to block deal data available with stock exchange BSE. The proceeds would add to the government's disinvestment kitty.

Generally, enemy property refers to the assets left behind by people who migrated to Pakistan or China and are no longer citizens of India.

The Custodian of Enemy Property for India is an entity of the central government which looks after enemy property and shares.

Last November, the government approved a mechanism for sale of enemy shares in companies.

The sale would help in monetisation of movable enemy property lying dormant for decades and the proceeds would be used for development and social welfare programmes, an official statement had said in November 2018.

According to Enemy Property Act, 1968, "enemy property" refers to any property belonging to, held or managed on behalf of an enemy, an enemy subject or an enemy firm.