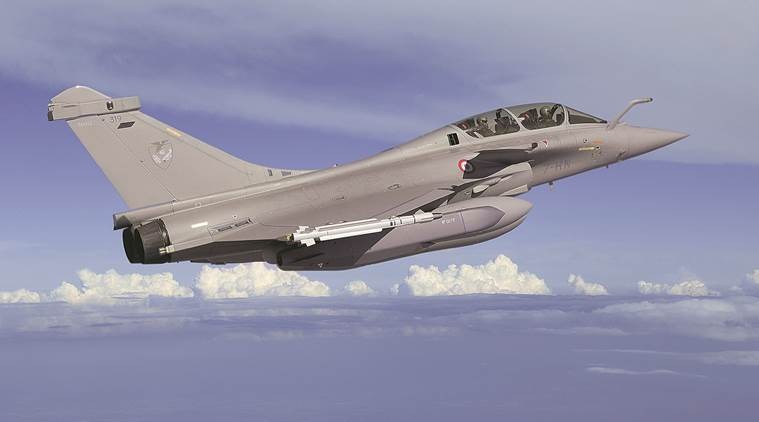 NEW DELHI: The central government urged the Supreme Court on Wednesday to throw out review petitions filed in the Rafale case only on the ground that it was based on "documents stolen" from the Ministry of Defence.

"These where stolen from the Ministry of Defence. An enquiry is on," Attorney General K.K. Venugopal told a three-judge bench led by Chief Justice of India Ranjan Gogoi.

The review and perjury applications must be thrown out at the outset only on this ground, he said. He claimed that the price details were also reported and would affect future procurements.

It will delay procurements and affect national security, he said.

Criminal action would also be taken action against the newspapers who published these secret notings, he said.

The charge was denied by activist lawyer Prashant Bhushan who said these documents could be availed under the Right to Information Act and were now in public domain.