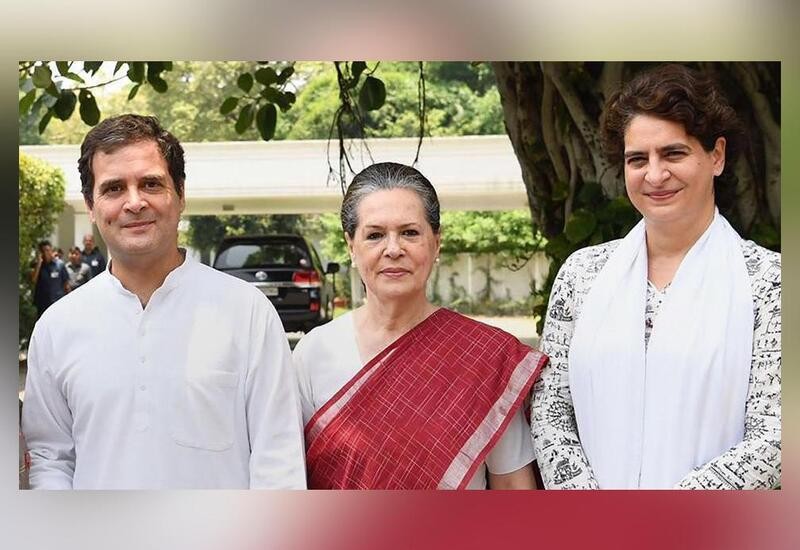 The decision was taken on the recommendation of a top security review panel that carries out a threat perception analysis of protected persons. A formal order to accept this panel’s recommendation was issued on Thursday.

“The threat perception of each of those protected by the SPG is reviewed every year. The current review indicates a reduced threat perception for Gandhi’s and their security can be handled by other forces,” the senior government official said. He said the assessments did not indicate any new threat either.

The Union Home Ministry has refused to comment on the development.

As home minister, Shah piloted the change in law to effectively scrap Article 370 of the Constitution in August that had extended special provisions for Jammu and Kashmir.

“There are inputs that Islamists want to target him”, a second senior official who did not want to be named, said.

Home Minister Amit Shah security arrangements are now categorized as “Z Special” – a notch higher from Z plus. Among other things, there will be traffic regulations when Amit Shah moves from one place to another.

Rahul Gandhi, in particular, recently has come in for criticism for not letting SPG accompany him in foreign visits.

The SPG provides proximity security for the protectees. The outer security ring comprises the local police. Apart from this, restrictions are imposed on traffic when an SPG protectee like the Prime Minister moves from one place to another. There are, however, no security restrictions for other SPG protectees.

Besides, there is also a team of officers – Advanced Security Liaison ASL)- who scrutinize and clear venues and security arrangements before the visit of the protectee. Also, when an SPG protectee moves the security component is led by an officer of a certain rank. 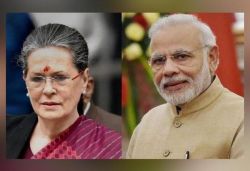 India / Millions of Indians at risk of slipping into poverty: Sonia to PM 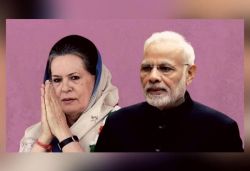 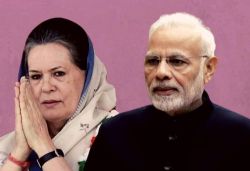 India / Modi govt obliged to fall back on MGNREGA due to COVID-19: Sonia