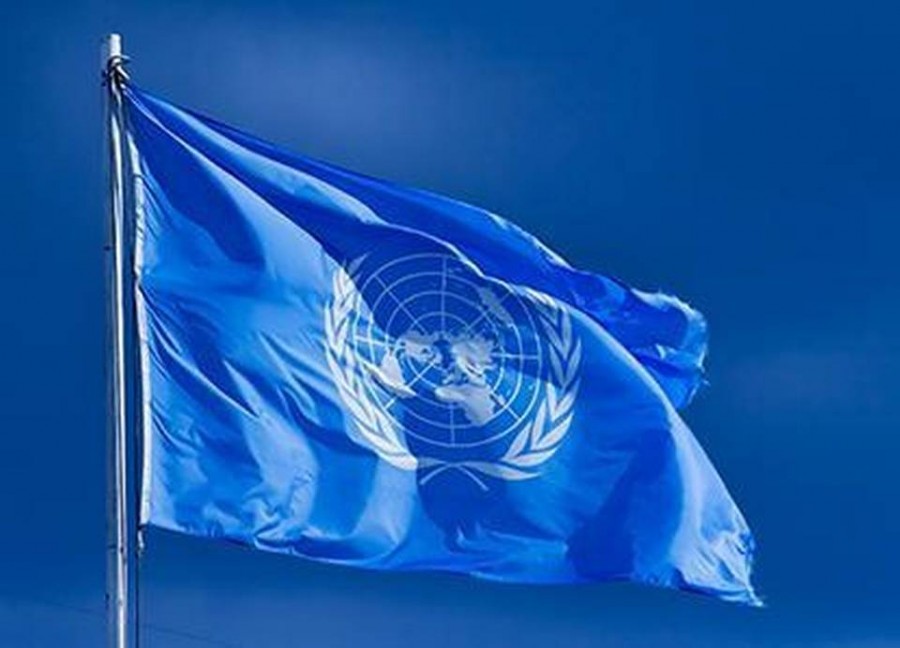 Development of rural areas is key to fighting global poverty and hunger, according to a former Georgian agriculture minister who is pitted in a four-cornered contest including one from India for UN Food and Agriculture Organising Director General.

Elections for the UN FAO Director General for a four-year term beginning August 1 is slated to be held this month.

The candidates running for this high-profile position are Qu Dongyu of China, Catherine Geslain-Lan饬le of France, Davit Kirvalidze of Georgia and Ramesh Chand of India.

“Establishing right conditions” in rural areas and rural development is “very important stuff” to ensure that when people are having “access to the market” and are getting engaged in trade on a free and fair basis” helps to achieve food security, which the world is currently looking so much, Mr. Kirvalidze told PTI in a recent interview.

“India is doing a lot [in this fight against poverty and hunger]... Green Revolution... was a like a good model for many countries, how to achieve it and how to do it,” said Mr. Kirvalidze.

“I believe in one thing. Nobody is going to solve your hunger instead of you,” asserted Mr. Kirvalidze, who was recently in Washington DC as part of his campaign to run for the position of Director General of UN FAO.

The FAO, he argued, should become an “opportunity organisations” that gives “equal opportunity” to everyone to produce more and better and to reach markets. The FAO, he said, needs to reshape its policies to make active, to make decisions quickly.

Given the perishable nature of agricultural products, he said, it is important for the FAO to be in a position of making decisions quickly.

Responding to a question, Mr. Kirvalidze underscored the role of the FAO to engage the private sector to bring investment and education of people involved in the agriculture sector including farmers about the new technology.

“The FAO must focus on two primary constituents,” he said.

It is the farmer, fisherman and people engaged in forest who are producing and ministers of agriculture who are supposed to create the right policy, ensure rule of law and make equal rules of game to make competitive environment, the right institutional, regulatory framework to protect the interest of its own farmers and fishermen and to help them produce better, good quality and to have access to the markets, said the former Georgian agriculture minister.

The FAO is mandated to work closely with other UN agencies to achieve the goal of a hunger free world by 2030.

Today, more than 800 million people are facing hunger, he rued and expressed doubts that the goal set by the UN was unlikely to be achieved by 2030 at the current pace.

He called for bringing private sector on the table and underscored the significance of public-private partnership.

“We cannot solve hunger without active engagement of the private sector. So we believe that annual investment conference, bringing all stakeholders there is a very good instrument to move it quickly. Second is education and transfer of knowledge, because this is a time of technological boom where we’re talking about digital agriculture,” he said.

The farmers, he said, need to receive the benefits of this new technologies.

As a former agriculture minister from Georgia, Mr. Kirvalidze is hoping to reform the UN FAO to better address climate change and to mitigate the price shocks caused by trade wars.