Gujarat / Gujarat will supply treated waste water for industrial use 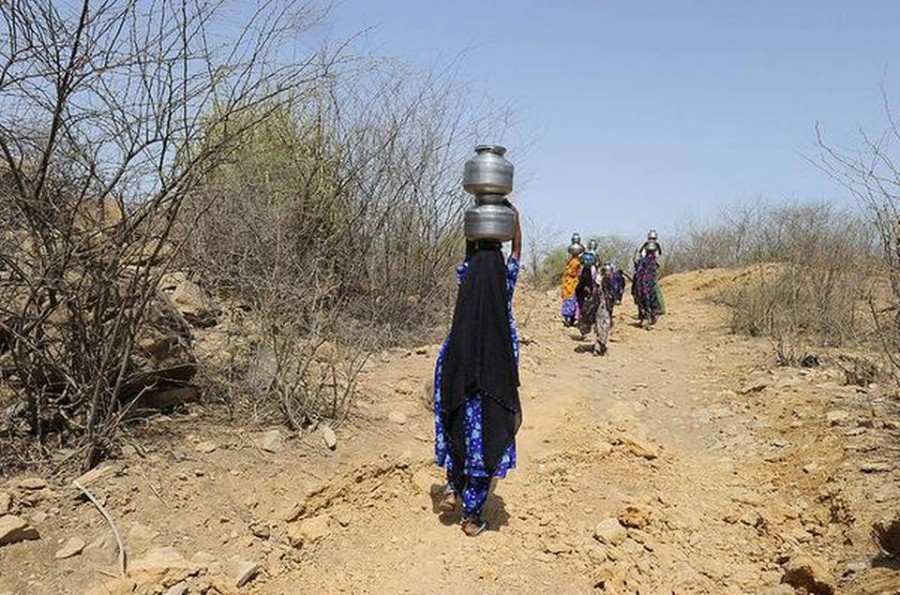 Shortage of water is an annual story in Gujarat, with limited sources of fresh water and rising demand. Every year, the State faces water shortage, particularly for drinking water in far-flung areas in Saurashtra and north Gujarat, both drought-prone regions in the State.

In the current year, more than 750 villages are being supplied water through tankers due to non-availability of local sources, as most of the dams and reservoirs have gone dry, due to deficit rainfall in the last monsoon.

Now, the State government has come up with a detailed plan to address the water shortage by limiting the supply of fresh water only for drinking and irrigation purposes, while the growing demand of industries will be met through treated waste water, which will be supplied by State.

“In the next 3-4 years, more than 80% of the water requirement of industries will be met through the supply of treated waste water (TWW), which will be supplied from Sewerage Treatment Plants (STPs),” said Gujarat’s Chief Secretary J.N. Singh, adding that industry will get only treated water in order to reserve fresh ground water for drinking and irrigation.

“As of today, our total sewage water generation is 4,000 MLD (million litres per day), while our treatment capacity is 3,500 MLD. In the next 2-3 years, new capacity of 1,500 MLD will be added, with the setting up of new STPs and expanding the existing ones,” said J.P. Gupta, Principal Secretary on water supply for the State.

According to Mr. Gupta, the State has limited sources of fresh water while demand is rising, which forces the authorities to adopt novel ways to address the issue. “By treating waste water that’s generated in sewage and supplying it for industrial consumption, we will also resolve the issue of pollution in cities and towns,” he added.

“We have capacity to treat water at STPs and since there is no demand for treated water, it gets diluted and treated water is released into water bodies or farms. Now, we will be making it mandatory for industries to use treated waters, ,” Mr. Gupta said.