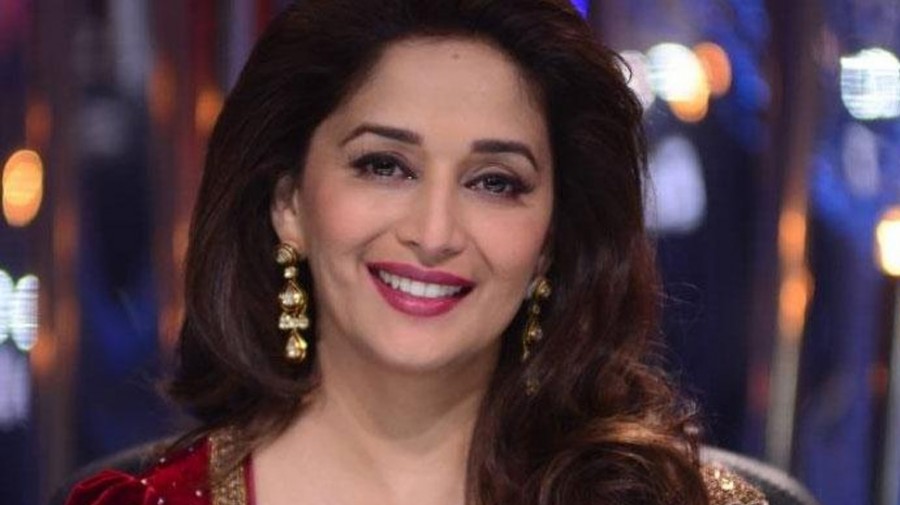 Bollywood's dancing queen Madhuri Dixit turns a year older today and wishes have started pouring in for the actress. Known for her elegance and poise whether she is on-screen or off-screen, Madhuri is admired by many. She was recently seen in the movie 'Kalank' and left the audience awe-struck with her performance as Bahar Begum.

On the actress's birthday today, here is a look at some of her best songsThe track is from the movie 'Tezaab' which released in the year 1988. With time, even the song's title reminded each person of Madhuri's iconic dance. Even though a re-hashed version of the song has been released, nothing beats the beauty of the original song.

This song is from the movie Yaarana. The film released in 1995 and starred Rishi Kapoor, Raj Babbar, Kader Khan and Shakti Kapoor along with Madhuri. The song was widely played at Indian weddings and became a much-popular number.

From the classical, Devdas, the song Kaahe Chhed Mohe is still fresh in our minds as if the movie released recently. Devdas released in the year 2002 and will remain in the canon of masterpieces of Bollywood. 'Kaahe Chhed Mohe' is beautifully choreographed and nothing could beat the elegance with which Madhuri performed in the song.

The film 'Aaja Nachle' marked Madhuri's return to cinema after a gap of five years. The movie released in 2007 and its title song, 'Aaja Nachle' features Madhuri in a peppy, foot-tapping number. It became one of the most popular songs that people loved to dance on!