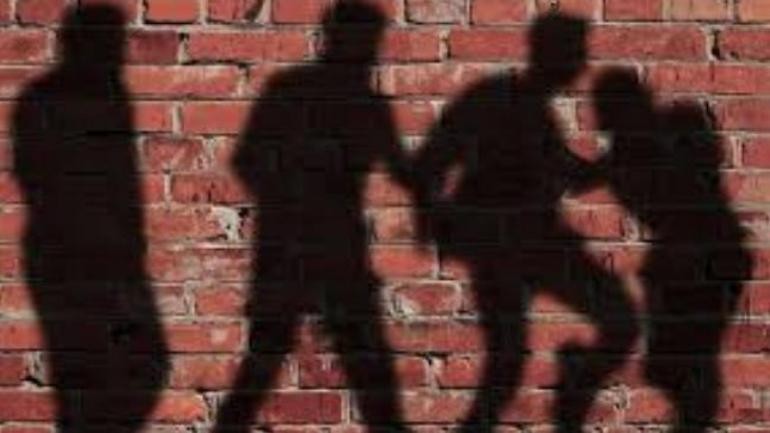 A 26-year-old doctor committed suicide at a hostel of the government-run BYL Nair Hospital in Mumbai Central, police said on Thursday. The doctor hung herself after allegedly facing harassment at the hands of three senior doctors at the hospital.

The deceased has been identified as Payal Salman Tadvi. The victim was suffering from depression as three of her senior colleagues allegedly used to harass her with castiest remarks, police said. She hung herself on Wednesday night. Tadvi was the student of a post-graduate course in gynecology.

The police have booked three woman doctors - Hema Ahuja, Bhakti Mahere and Ankita Khandelwal - in connection with the case. The three senior doctors allegedly made fun of her caste since Payal Tadvi belonged to a reserved category, according to a Mumbai Mirror report.

The accused doctors also used to shame Payal Tadvi on WhatsApp groups of the students, a police official said. Agripada police have registered a case against three doctors and probe is on.

"All three were her seniors. She had even complained to the hospital authorities about the harassment," an officer at the Agripada police station said. The woman had also informed her family members who claim that Tadvi committed suicide since the college did not act against the senior doctors.

A senior doctor at the hospital said that the authorities did not receive any complaint from the family members of the deceased. "There might have been an oral complaint, we are checking," he said.