Education / Higher education to get a boost with Rs. 1.5 lakh crore action plan 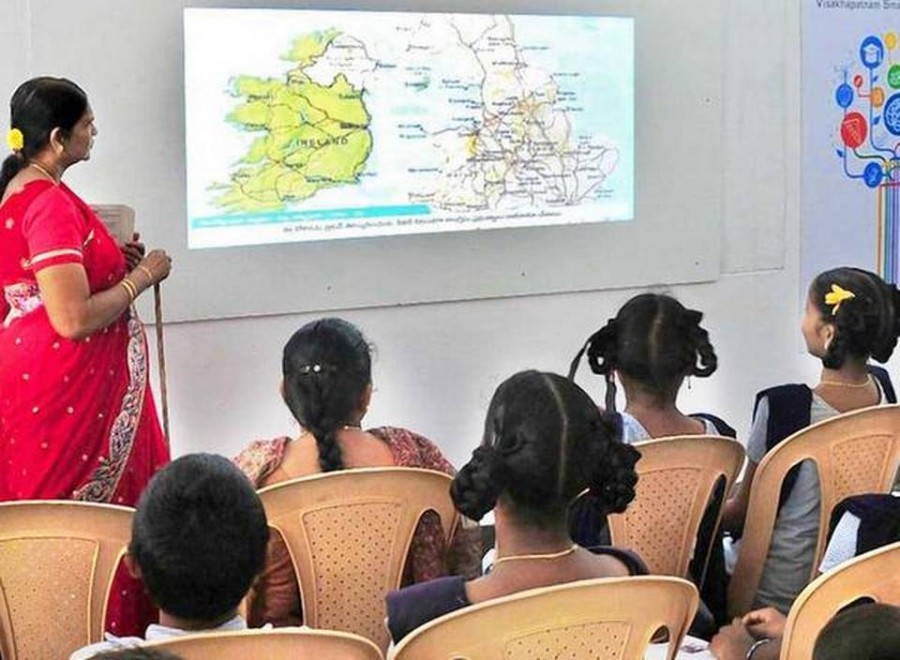 In what could be one of the first new initiatives of the second act of the NDA government, the Ministry of Human Resource Development plans to launch an ambitious Rs. 1.5 lakh crore action plan to improve the quality and accessibility of higher education over the next five years.

This is being described as the implementation plan for the National Education Policy — a 2014 poll promise from the BJP — which is also likely to be released in a week's time, after five years of repeated delays and extensions. The last NEP was released in 1986, with a revision in 1992.

“While the country has been in election mode, we have had 80 experts working on the EQUIP project over the last two months, to bring transformational change to the system,” Higher Education secretary R. Subrahmanyam told The Hindu on Friday. EQUIP stands for the Education Quality Upgradation and Inclusion Programme and was crafted by ten committees led by experts within the government such as NITI Aayog CEO Amitabh Kant, principal scientific advisor K. Vijay Raghavan and former revenue secretary Hasmukh Adhia, as well as some corporate chiefs.