CHENNAI / History-sheeter gunned down in Madhavaram 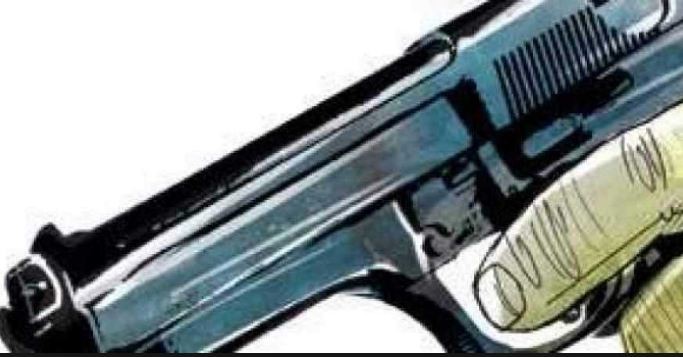 A history-sheeter named Vallarasu was killed in a police encounter early on Saturday, near a truck terminal in Madhavaram.

Vallarasu is a proclaimed offender, said to be involved in a few murders and other criminal offences. Last night at 11.30 p.m. when he was rounded up near Vysarpadi by a police team, he stabbed Paunraj, a constable attached to Vysarpadi Station and fled the scene. The constable who was admitted in Government Stanley Hospital is in a critical condition, sources said.

Later, police teams fanned out and searched for him in Madhavaram and other areas. Finally, he was traced to a truck terminal near Madhavaram bus stand.

Additional Commissioner of Police R. Dhinakaran visited the spot and the injured in the hospital. Mr. Dhinakaran said the special team led by Pulianthoppe Inspector M. Ravi and MKB Nagar Inspector Miller rounded the accused. While they were trying to nab him, Vallarasu attacked two sub inspectors in the team. As there was no other choice, they opened fire on him. He was rushed to hospital where he was declared dead on arrival. Further investigation is on, said Mr. Dhinakaran.