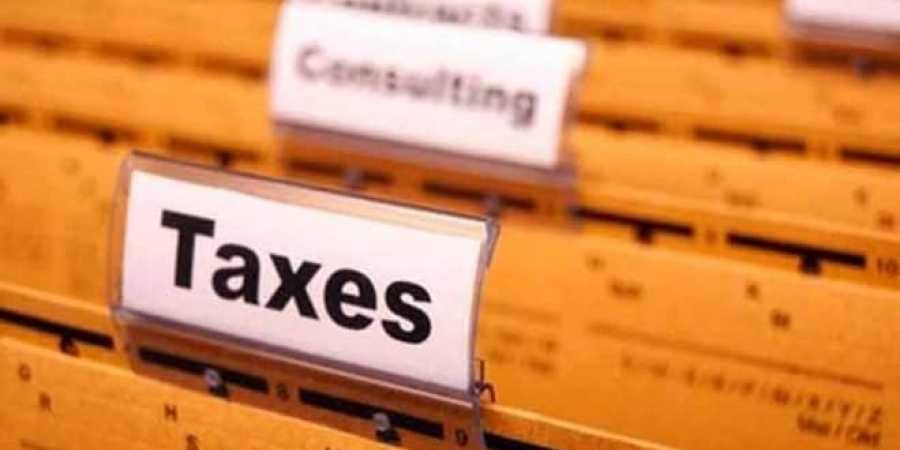 Home buyers will have to pay 12 per cent GST on balance amount due to the builder if the housing project has been granted completion certificate by March 31, 2019, the CBIC has said.

Builders who have received a completion certificate for an ongoing project before April 1, 2019, will have to charge 12 per cent GST from buyers on the balance amount due towards the purchase of the flat.

Issuing the second set of FAQs for real estate sector, the Central Board of Indirect Taxes and Customs (CBIC) said that builders will not be able to adjust the accumulated credits in ongoing projects in case they opt for lower new GST rate of 5 per cent for normal and 1 per cent for affordable housing.

The first set of FAQs for real estate sector was issued last week to clarify doubts with regard to migration of real estate developers to new GST rates for the sector which has come into force from April 1, 2019.

The GST Council, headed by Finance Minister Arun Jaitley and comprising state counterparts, had in March allowed real estate players to shift to 5 per cent GST rate for residential units and 1 per cent for affordable housing without the benefit of input tax credit (ITC) from April 1, 2019.

AMRG & Associates Partner Rajat Mohan said, "This clarification has tightened the grip on taxpayers who intended to take benefit of lower taxes rates with the aid of deferred invoicing."

On whether accumulated ITC can be adjusted against the new tax liability of 5 per cent and 1 per cent, the FAQ said: "No. GST on services of construction of an apartment by a promoter at the rate of 1 per cent/ 5 per cent is to be discharged in cash only. ITC, if any, may be used for discharging any other supply of service."

"Developers opting for new tax regime for ongoing projects now has another reason to refrain from new scheme," Mohan said.

The CBIC further clarified that exempted goods procured by a builder under the new tax regime would not be counted within the 80 per cent limit set for procurement from registered dealers.

"This could entail an additional tax of 18 per cent on value of exempt supplies, credit of which would not be available to developers," Mohan added.

While deciding on lower GST rates for real estate sector, the Council had said that at least 80 per cent of the inputs should be procured from a registered dealer.

The CBIC has also clarified that developer and not the landowner will have the right to decide whether to opt for new GST rates or stick to old rates for ongoing projects.

EY Tax Partner Abhishek Jain said: "Clarifications on some technical ambiguities like non-applicability of new rates for projects completed before April 2019, valuation of TDR, etc should help resolve some involved issues for this sector."