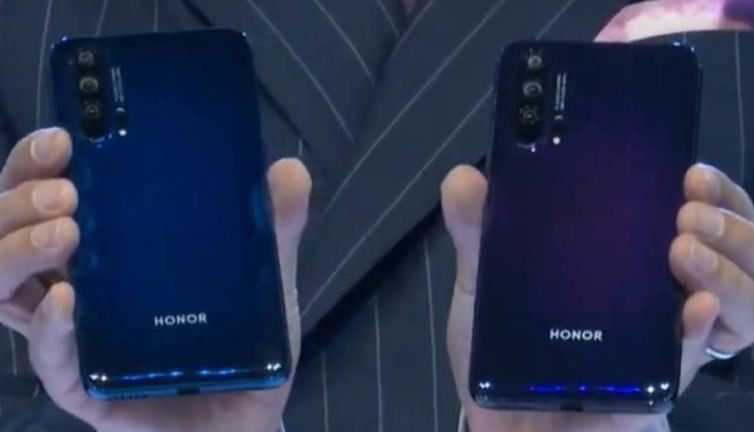 The new Honor 20 series features punch-hole camera display, a quad-camera setup and a side-mounted fingerprint sensor. As for the Honor 20i, it comes with the regular notched display and triple rear cameras.

Here are the full specifications of all three phones.

Honor 20 also features a quad-camera setup but with a 2-megapixel depth sensor. It also has a smaller 3,750mAh battery. The smartphone comes with 6GB RAM and 128GB storage. Rest of the specifications of Honor 20 is same as the Honor 20 Pro.

Honor 20i features 6.21-inch FHD display with a dewdrop styled notch. It is powered by the Kirin 710 chipset paired with 4GB of RAM and 128GB of storage. Honor 20i comes with a triple-camera setup of 24-megapixel, 8-megapixel and 2-megapixel sensors. For selfies, Honor 20i sports a 32-megapixel front camera. The smartphone houses a 3,400mAh battery. It has a rear mounted fingerprint sensor.