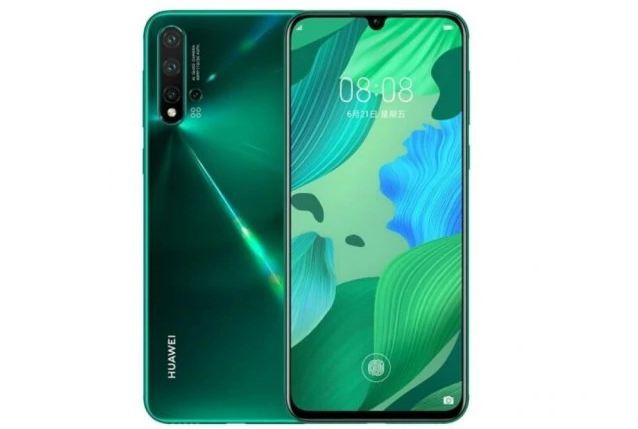 Huawei is set to become the first smartphone brand to launch two 7nm mobile chipsets. After the Kirin 980 flagship processor that has been powering devices like the Huawei P30 Pro (Review) and Honor 20 (Review), Huawei will soon come out with the Kirin 810 chipset, which is notably a mid-range processor that is said to replace the Kirin 710 SoC. This Kirin 810 chip will make its debut inside the Huawei nova 5.

Huawei's head of smartphone division He Gang confirmed the news via Chinese social media platform Weibo. The Huawei nova 5 is set to launch on June 21 in China packing the new Kirin 810 chipset, which is based on a 7nm process. This means you can expect higher performance output and superior power efficiency compared to the outgoing Kirin 710 processor.

The exact specs of the Kirin 810 chipset is unconfirmed but it is believed to be an octa-core chipset that will include an ARM Cortex-A76 core and Mali-G52 GPU.

As for the Huawei nova 5, the phone is confirmed to come with a 48MP quad camera setup. The nova 5 is expected to sport a 6.39-inch AMOLED FHD+ display with a droplet notch. The rear panel will likely be glass and is said to come in Green and Orange colours. The nova 5 will also come with an in-display fingerprint sensor and a 4,200mAh battery with 40W fast charging support.

Based on reports so far, Huawei plans to announce three phones in the nova 5 series - a regular nova 5, nova 5i and a nova 5 Pro. We will know more about these devices including a new MediaPad M6 tabet at Huawei's event on June 21.