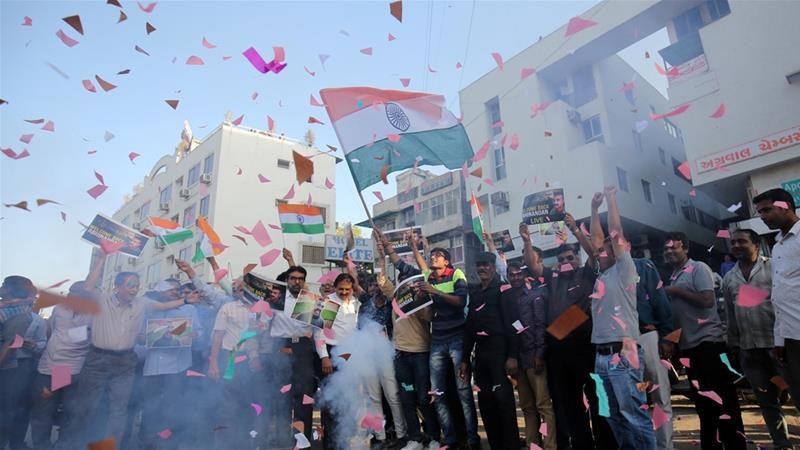 IAF Wing Commander Abhinandan Varthaman has been returned to India at the Wagah-Attari border two days after he was captured by Pakistan during an intense aerial dogfight. Wing Commander Varthaman was received by the Border Security Officials. Hundreds of media personnel are at the Attari border that separates India from Pakistan and millions of Indians glued to their TV sets and social media accounts to watch the homecoming of the IAF pilot.