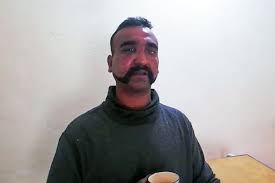 Indian Air Force pilot Wing Commander Abhinandan Varthaman will be released by Pakistan as a “gesture of peace” through the Wagah-Attari joint check-post on Friday, two days after he was captured across the Line of Control after shooting down a Pakistan Air Force F-16 jet.

Pakistan Prime Minister Imran Khan had announced on Thursday that Wing Commander Abhinandan Varthaman will be freed on Friday after New Delhi sought his unconditional, immediate and unharmed release signalling a de-escalation in the spiralling tension with New Delhi.

Khan’s announcement also came amid pressure from New Delhi and other countries to act against terror emanating from his country.

The 35-year-old Wing Commander Abhinandan Varthaman was flying the MiG-21 Bison that shot down the PAF F-16 in the aerial engagement with Pakistan on Wednesday morning.

Wing Commander Abhinandan will be brought by Pakistani authorities from Rawalpindi to Lahore and handed over first to the International Committee of Red Cross (ICRC) under rules of the Geneva Convention before being brought to the check post to return home.

Air Vice Marshal RGK Kapoor had said at a press conference in New Delhi on Thursday that in the aerial combat that ensued on Wednesday morning one F-16 of the Pakistan Air Force was shot down by IAF’s MiG 21 Bison aircraft flown by Wing Commander Abhinandan.

The aerial dogfight referred to by the air vice-marshal took place after PAF violated Indian airspace and attempted to target military installations following strike by IAF at a terror camp at Balakot in Khyber Pakhtunkhwa province of Pakistan. The terror camp was said to be the biggest run by Jaish-e-Mohammed.

Pakistan has not admitted to either having crossed the LoC on Wednesday or using F-16 jets in the aerial dogfight. Pakistan Prime Minister Imran Khan, in his statements, has maintained that PAF jets remained on the Pakistani side of the LoC. He did not refer to the use of F-16 jets.

However, Air Vice-Marshal Kapoor said there was enough evidence to show that F-16s were used in this mission through their electronic signatures. “Parts of AMRAAM, air to air missile which is carried only on the Pakistani F-16s was recovered east of Rajouri within the Indian territory,” he said.

The IAF targeted the Jaish-e-Mohammed terror camp in a pre-dawn operation on Tuesday. India said the operation was carried out on the basis of “credible” intelligence inputs that Jaish-e-Mohammed was planning to carry out more terror attacks in India.

Jaish-e-Mohammed had claimed responsibility for the Pulwama terror attack, in which a CRPf convoy was targeted by a suicide bomber on February 14 killing 40 soldiers. 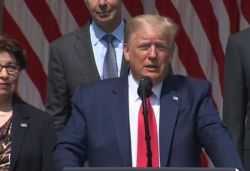 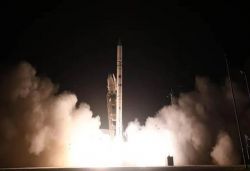 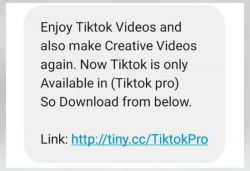