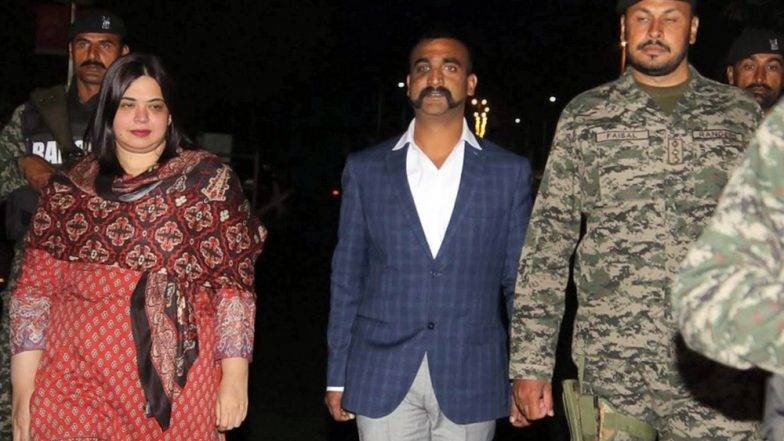 School students in Rajasthan will now read the story of bravery of Indian Air Force pilot Wing Commander Abhinandan Varthaman in textbooks. Abhinandan’s story of bravery will be introduced in the school syllabus of Rajasthan in a bid to honour him. The minister had proposed the addition of stories of troopers who died in the Pulwama attack in the syllabus. Academy will provide opportunity to the youth.

Earlier the minister had proposed the addition of stories of troopers who died in the Pulwama attack in the syllabus which was accepted by the syllabus review committee. Dotasra recently constituted two committees to review the syllabus of the school textbooks of the state. He had earlier accused the previous government of politicizing education and neglecting history, culture and great personalities in school textbooks.

The education department of Rajasthan recently inaugurated a Government defence academy which is to be set up with an investment of Rs. 31.5 crore in Sikar. The academy named Maharao Shekhaji Shashastra Bal Prasikshan Academy will provide opportunity to the youth for recruitment in army, navy and air force, Dotasra said.