News / If Pakistan attacks with one atom bomb, India will finish us with 20 bombs: Pervez Musharraf 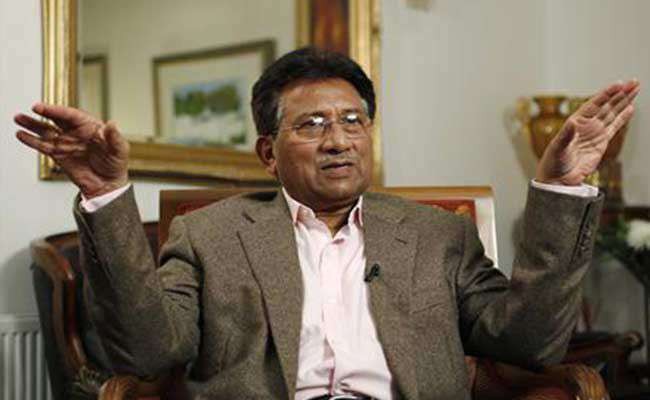 Former Pakistan President General Pervez Musharraf ruled out any prospects of nuclear attack by Pakistan on India saying that he feared New Delhi could retaliate the attack in the strongest possible manner by bombing Islamabad with 20 atom bombs on even a single nuke action by his country. He said Indian and Pakistan relations have again reached a dangerous level. They will be no nuclear attack.

Addressing a press conference in UAE on Friday, Musharraf said: "Indian and Pakistan relations have again reached a dangerous level. They will be no nuclear attack. If we would attack India with one atomic bomb, then the neighbouring country could finish us by attacking with 20 bombs. Then the only solution is that we should first attack them with 50 atom bombs so that they cannot hit us with 20 bombs. Are you ready to first launch an attack with 50 bombs."

The former president's statement comes days after the Pulwama terror attack in Jammu and Kashmir that claimed lives of 40 CRPF personnel after a Pakistan-sponsored JeM terrorist rammed an IED-laden vehicle into a convoy of the security forces.

Musharraf also said that for establishing a relationship with Tel Aviv, who has long-standing ties with Delhi, "there was a need to break the alliance between India and Israel, and Pakistan could do it very easily." He further added that Israel wants to establish relations with Pakistan