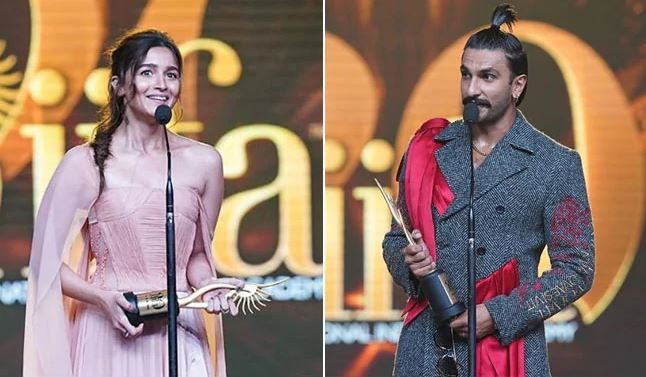 Alia Bhatt's Raazi was awarded the Best Film while the 26-year-old actress, who was critically acclaimed for portraying the role of a spy in the espionage drama, took home the Best Actress IIFA Award. Ranveer Singh was on cloud nine as he was handed the Best Actor IIFA award for his villainous role as Alauddin Khilji in the period piece Padmaavat. Both Raazi and Padmaavat had 10 nominations each, second highest after AndhaDhun. AndhaDhun, which held the highest number of IIFA nominations with 13 nods, fetched the Best Director award for Sriram Raghavan.

The Award for the Best Debut Male goes to Ishaan Khattar for the film Dhadak .#iifa20 #iifahomecoming #nexaexperience pic.twitter.com/0eb8lwgYYl

Outstanding Contribution to Indian Cinema Award was handed to veteran choreographer Saroj Khan with Madhuri Dixit paying a heart-felt tribute to Ms Khan. Meanwhile, master of comedy Jagdeep, beloved for his hilarious turns in Sholay, Brahmachari, Andaz Apna Apna and other films, was also presented with a special award for his phenomenal work in cinema and acting.

Take a look at the list of winners here: 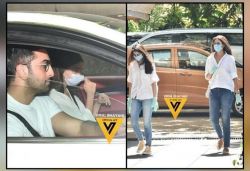 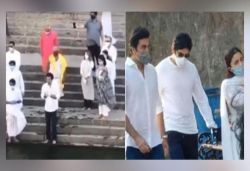 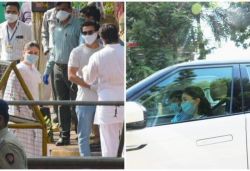 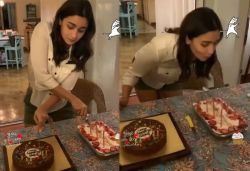