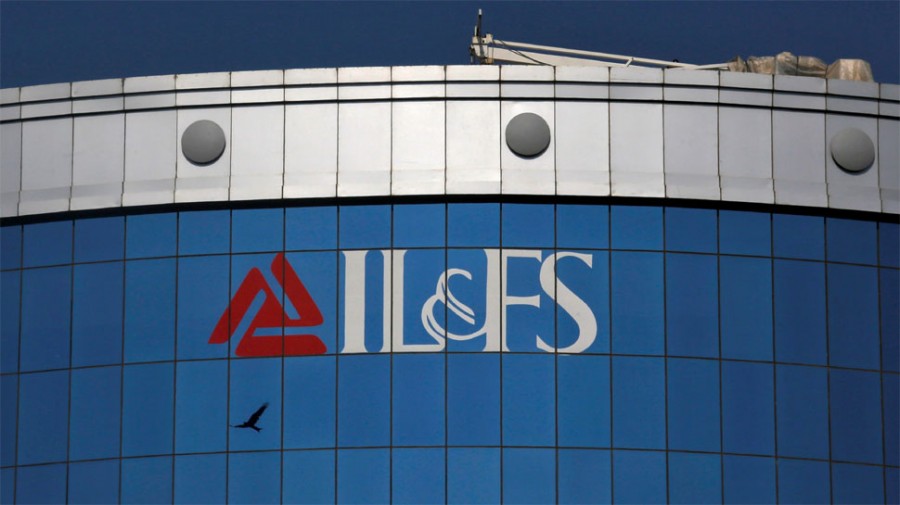 Independent directors of various IL&FS companies are under the scanner of the corporate affairs ministry for alleged lapses in carrying out their duties as financial problems continued to brew at the diversified group, according to sources.

The crisis at IL&FS, which is estimated to have a debt burden of over Rs 94,000 crore, came to light last year after some group companies defaulted on debt repayments.

The sources said independent directors of various group companies have under the ministry's lens, including individuals who are on the boards of blue chip firms.

The role of auditors, credit rating agencies and some former officials entities are already being looked into by the ministry, which had superseded the IL&FS board in October 2018. The Serious Fraud Investigation Office (SFIO) is probing the matter.

The ministry is already working on ways to further strengthen the framework for independent directors, who have an important role in ensuring good corporate governance practices at companies.

Earlier this month, Corporate Affairs Secretary Injeti Srinivas said IL&FS group's auditors have "many questions to answer" prima facie as they are supposed to act as "gatekeepers" and detect widespread irregularities, but it would be premature to pass any judgement at this stage."We are not expecting an auditor to detect a needle in a haystack, but if an elephant is in a room they ought to find it. That is the issue," he had said.