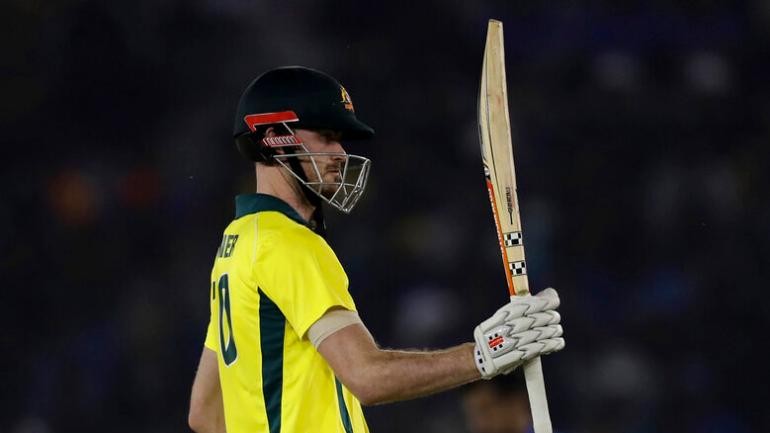 Turner accepted that he rode his luck as well at times but said that "batting is a lot of fun".

"I thought India played really well and it was a great game of cricket. Batting is a lot of fun, there were a few close calls, I know I didn't nick the one that went upstairs, but heart was racing. Few drop catches, very fortunate. It doesn't always happen," Turner further said.

Turner revealed that Australian great Matthew Hayden had spent a lot of time with him in the net and said it was great to sit and chat with him about batting.

"Haydos [Hayden] has been great to me, privileged to get my cap from him, still nervous standing up and talking to him. He's spent a lot of time with me in the nets, was a brilliant player of spin bowling. He's a legend, great to sit down and chat with him. Nice to hear good words from him. Try my best to watch ball closely against spin, easier to watch than not watch it."