Mumbai / In one year, Mumbai sees 3 lakh new vehicles added to its roads 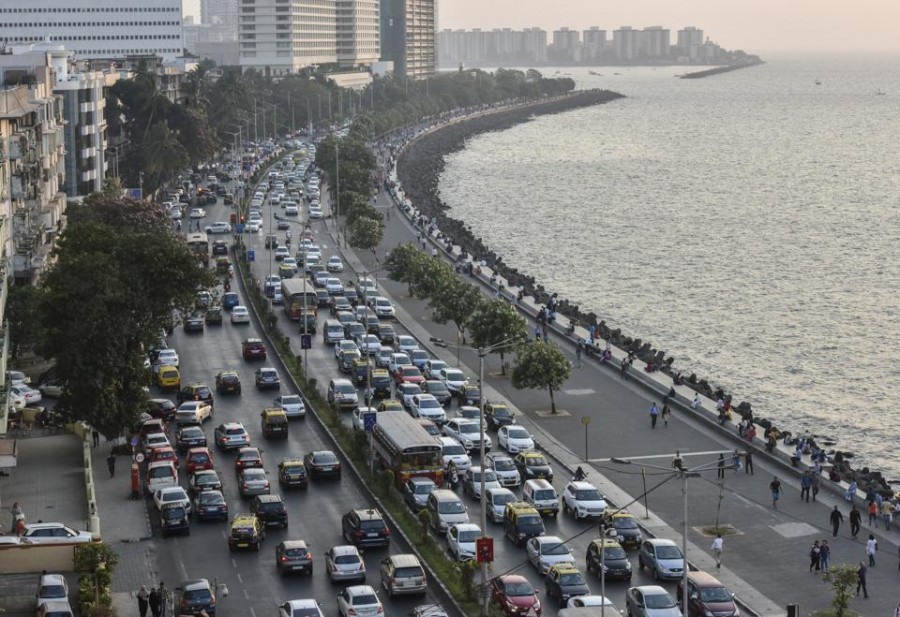 Nearly three lakh vehicles were added to city roads in the past year, raising the total number of registered vehicles in Mumbai to 36 lakh. Compared to last year, 14,010 more vehicles were on the roads, which means the city witnessed vehicle growth of 4.9%. Data sourced from regional transport offices (RTOs), 2,98,915 vehicles registered at the four RTOs in Mumbai in the financial year of 2018-19.

Tardeo RTO, which has jurisdiction over the entire island City, ranked third in vehicle registration with 74, 544 new vehicles. Andheri RTO, which covers the area between Bandra to Jogeshwari, saw the fewest new registrations in the city at 64,025 new vehicles.

Though the actual number is unavailable, RTO officers said most of the vehicles registered in 2018-19 are two-wheelers, followed by four-wheelers. Vehicle growth in the city was calculated at 4.9%, which is significantly less than the 21.61% vehicle growth that Mumbai witnessed in 2016-17.