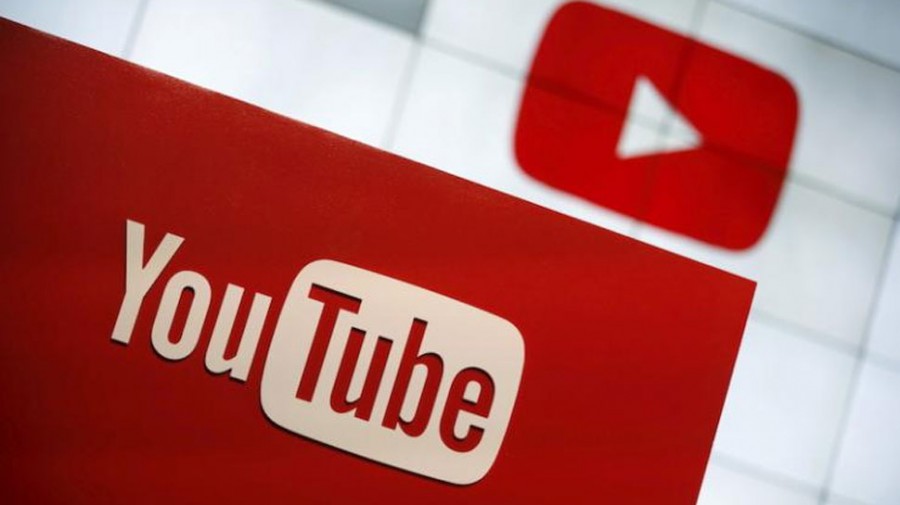 India offers great potential for Google-owned YouTube's growth and the latest in the journey is YouTube Music that has been downloaded more than 15 million times in the country, CEO Sundar Pichai has said. YouTube and Search are hurting its top-line growth, the company sounded bullish on YouTube during its first quarter results on Monday. Pichai said he is focused towards sanitising the content on YouTube.

Admitting that recent ad product changes in YouTube and Search are hurting its top-line growth, the company sounded bullish on YouTube durig its first quarter results on Monday.

"YouTube Music and YouTube Premium are now available in 43 countries up from five markets at the start of 2018. In mid-March, we launched YouTube Music in India, one of YouTube's fastest growing markets.

"Since launch, the YouTube Music app has been downloaded more than 15 million times in the country," Pichai told analysts during the company's earnings call.

YouTube's ad business, for both brand and direct response campaigns, continues to grow and support our creators, said the Indian-origin CEO.

"Maybe I will start with the YouTube comments. I talked about in the area of content responsibility, we are definitely focused on making sure we are constantly improving how we are handling both in terms of reducing the content and shouldn't be there on the platform.

The video sharing platform was criticised recently for hosting controversial conspiracy theorist Alex Jones, who is banned from several major social networking platforms for his offensive posts, on a two-hour long podcast episode accessible to its 1.8 billion global users.

Earlier this year, YouTube announced changes that reduce recommendations of content that comes close to violating its guidelines or that misinforms in harmful ways.

"There are a lot more improvements, which we will be rolling out in the next few weeks and our work is ongoing," Pichai said.

"Thomas (Kurian) is really building upon a strong foundation, but we are really accelerating and scaling up go-to-market both internally and through our channel partners has been a huge focus," Pichai noted.

"I think we are building a strong business across all our verticals, and we are definitely seeing a strong momentum, and look forward to being able to share more at the appropriate time," Pichai added.