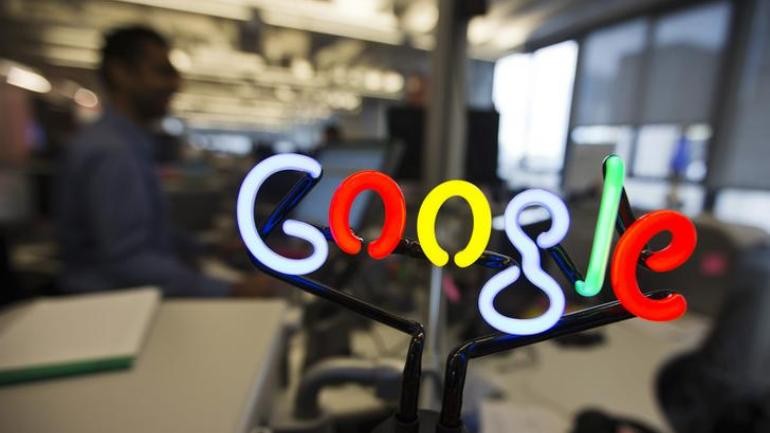 Google is in trouble again. After facing a $5 billion fine for abusing the dominance of its mobile operating system - Android - in the European Union (EU), Google is reportedly being investigated by India's antitrust watchdog over a similar concerns.

The Competition Commission of India (CCI), as per a Reuters report, started examining the matter last year before deciding to open an investigation into the matter this April. Though the details of the probe are scant at the moment as the Indian antitrust watchdog hasn't publicised the matter yet, sources close to matter told the news agency that the CCI in its preliminary investigation had found Google to abuse ts dominant position in India, which ultimately led to the body to open a full probe against the tech giant.

The antitrust probe against Google would take approximately a year to complete and CCI is likely to summon Google executives in the coming months. If found guilty, CCI could impose a penalty of up to 10 per cent based on the company's earnings pertaining to its web browser and its search engine in the last three financial years to assess the fine.

The case is reportedly similar to the antitrust investigation that led to the EU imposing a penalty of 4.34 billion Euros ($5 billion approx) on the company last year. The European Commission had accused the Mountain View, California headquartered company of blocking competition in the region by bundling its search engine and Google apps into the mobile OS. The commission also accused Google of forcing the device makers to -install Google Search apps and its web browser - Chrome - to license the Google Play Store on their devices.

Later in October last year, Google appealed against the European Commission's decision of imposing a record-breaking fine for using its Android OS for stifling competition. The company, as per a Reuters report, put forward the argument that Android had "created more choices for everyone, not less" - something Google CEO Sundar Pichai had said in a blog post when the penalty was announced in July 2019.

Notably, this is not the first time that the Indian anti-trust watchdog has opened an investigation against the tech giant. Last year, CCI had imposed a fine of Rs 1.36 billion ($19.46 million) on Google for search bias and preventing its partners from using rival services. Google had appealed against that order saying that it could cause "irreparable" harm and reputational loss to the company.