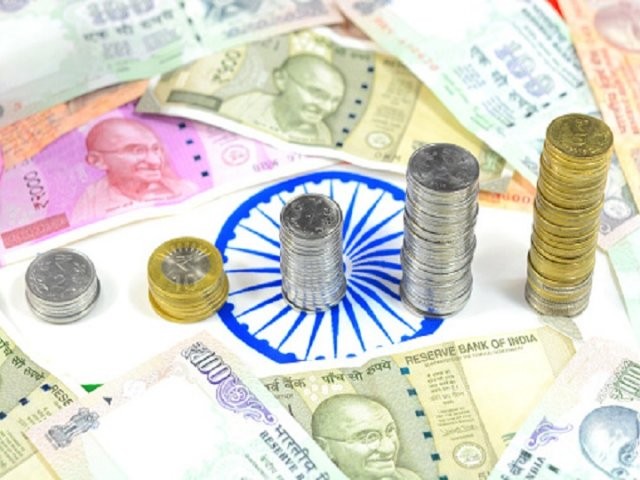 India's economy is projected to grow at 7.1 per cent in the fiscal year 2020 on the back of strong domestic consumption and investment but the GDP growth is a downward revision from the 7.4 per cent estimated in January this year, according to a report by the United Nations.The World Economic Situation and Prospects (WESP) 2019 Mid-year Update, released here Tuesday, said that the Indian economy, which generates two-thirds of the regional output in South Asia, expanded by 7.2 per cent in 2018.

"Strong domestic consumption and investment will continue to support growth, which is projected at 7.0 per cent in 2019 and 7.1 per cent in 2020," the report said.