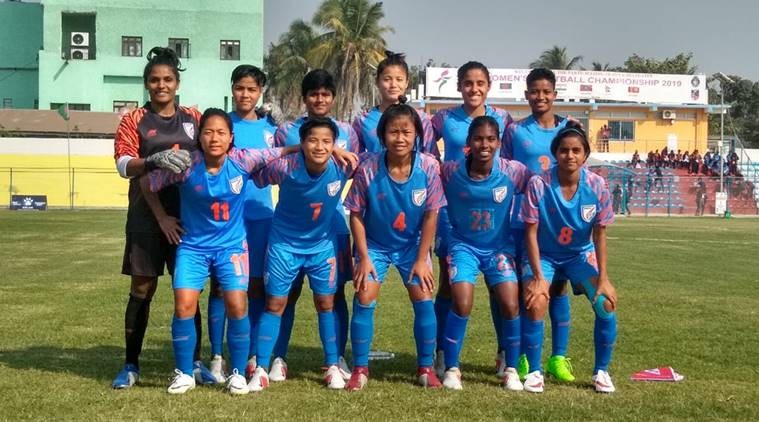 Three years after it hosted the under-17 men’s football World Cup, India will host the women’s edition next year, it was announced on Friday, Soon after the FIFA Council meeting concluded in Miami, All India Football Federation (AIFF) declared the world body has chosen India to host the 2020 under-17 women’s World Cup. India will be guaranteed participating in the tournament first ever time the team will play.

As hosts, India will be guaranteed participating in the tournament – the first ever time the team will play in the under-17 world cup. India has around 18 months to form a team. The World Cup is likely to be held across four cities. The AIFF had submitted its bid officially last year and received government’s support in January this year. The sports ministry, however, did not grant `50 crore demanded by the AIFF at the time, saying they will release it only after studying the development blueprint.

The government had spent more than Rs 100 crore on infrastructure when India had hosted the under-17 men’s World Cup in 2017. India had prepared for four years for that tournament and still lost all three group matches.