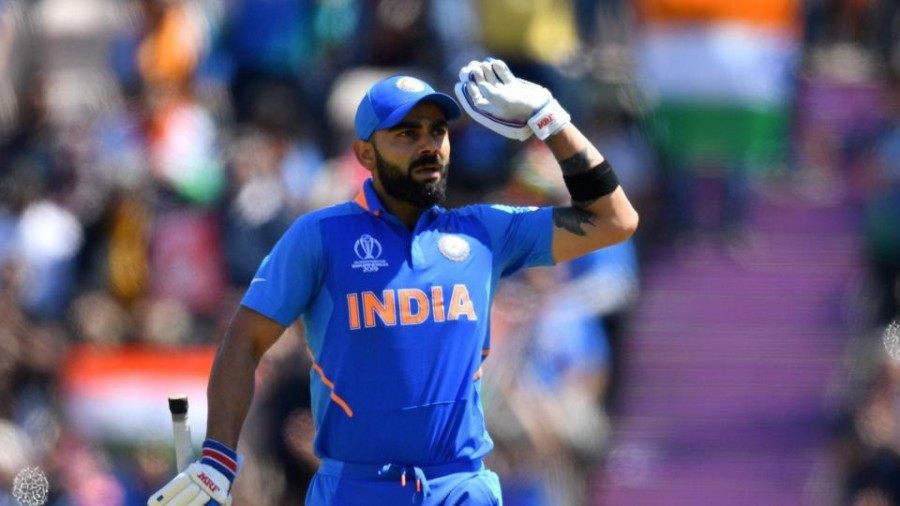 Hindustan Times : Jun 26, 2019, 11:32 AM
India captain Virat Kohli is just 37 runs away from adding another world record to his illustrious cap. Kohli, who already became the fastest to 11,000 ODI runs in this World Cup, will bid to become the fastest (by some distance) to score 20,000 international runs. When India take on West Indies in their next ICC World Cup 2019 match at Old Trafford, Manchester on Thursday, all eyes therefore, will be on Kohli.If Kohli, who has 19,963 international runs, gets the remaining 37 runs against West Indies on Thursday then he will be the 12th batsman to this landmark and the 3rd Indian after Sachin Tendulkar (34,357 runs) and Rahul Dravid (24,208 runs).Kohli, who has 11087 runs in ODIs, 6613 in Tests and 2263 in T20Is, will become the fastest to the landmark overtaking Sachin Tendulkar and Brian Lara. Both Tendulkar and Lara had taken 453 innings to complete 20,000 international runs.
Kohli, on other hand, has played only 416 innings so far – 131 in Tests, 223 in ODIs and 62 in T20Is. The third on the list is former Australia World Cup winning captain Ricky Ponting, who had taken 468 innings to get to the feat.Kohli has been in stellar form in this World Cup. Although the three-figure mark eluded him in the tournament so far but he has smashed a hat-trick of half-centuries – 82 against Australia, 77 against Pakistan and 67 against Afghanistan – to play crucial roles in India’s victories in all three of those matches.His task, however, won’t be easy against the West Indies. Jason Holder’s men boast one of the strongest pace attacks in the tournament. The likes of Sheldon Cottrell, Kemar Roach and the captain Holder himself have given a hard time to some of the best batting line-ups in the business.Kohli would also be wary of the fact that the Indian batting line-up failed to live up to the expectations in their last game against Afghanistan. The Indian innings derailed after Kohli was out playing a loose shot for 67. The Indian captain therefore, would not like a repeat of the same and will look to get a big hundred against West Indies to take India one-step closer to the semi-final spot.Meanwhile, India were forced to train indoors on Wednesday because of rain in Manchester.
See More 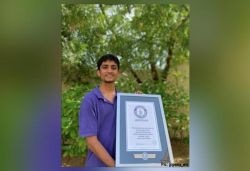 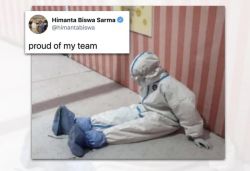 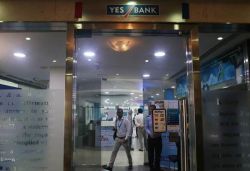 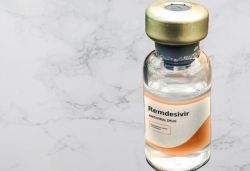 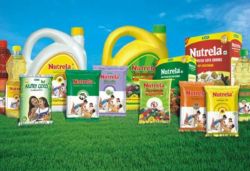