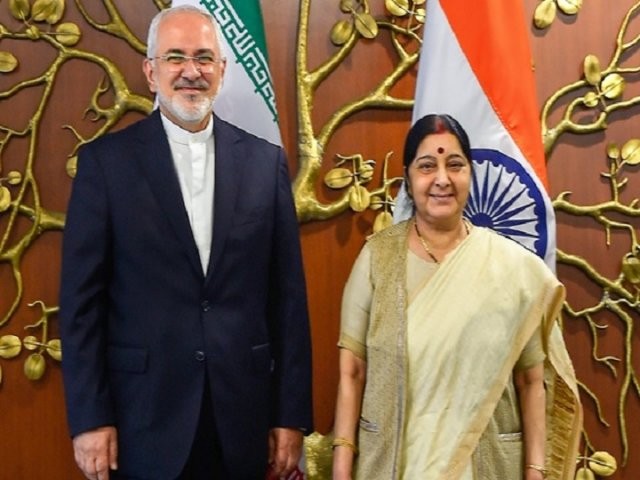 New Delhi: India's external affairs minister Sushma Swaraj told her Iranian counterpart Javad Zarif on Tuesday that India will decide on its oil imports from the middle east nation after the Lok Sabha elections end this month, in line with its economic interests, a government source said.Iran's Foreign Minister Javad Zarif held talks on the issue with Sushma Swaraj during a visit to New Delhi. India has suspended imports of Iranian oil from May because of renewed US sanctions on Iran.

Zarif arrived in India, on Monday amid rising tensions in the Persian Gulf following the US withdrawal from the 2015 Iran nuclear deal and re-imposing sanctions on Tehran aimed at bringing it back to the negotiating table on its nuclear programme.